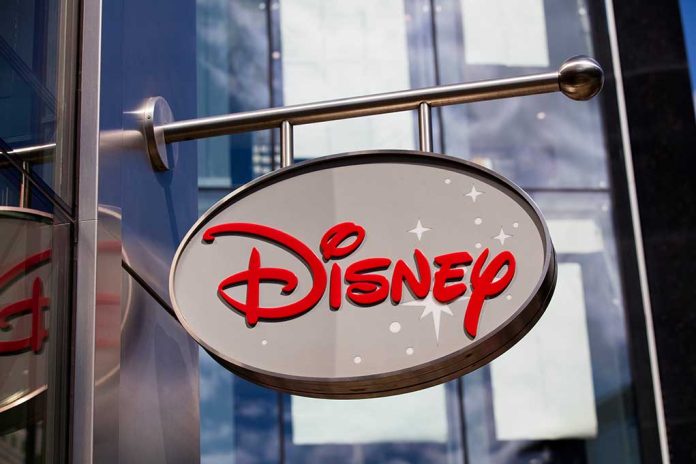 (UnitedVoice.com) – In 1967, Florida passed a law creating the Reedy Creek Improvement District when Disney made it clear it wanted to expand into Central Florida. The law gave the company wide control over about 25,000 acres of land in Orange and Osceola Counties. It also helped the local governments that didn’t have the resources to host the massive park. More than 50 years later, Disney could lose that special status.

On April 20, the Republican-led Florida Senate passed a bill that would eliminate the Reedy Creek Improvement District after Disney CEO Bob Chapek spoke out against the Parental Rights in Education law. The decision came after Governor Ron DeSantis (R) called a special session asking lawmakers to consider stripping the company of its special status. The next day, the Florida House passed a similar bill.

According to Orlando’s WFTV9, dissolving the district will just result in more red tape for Disney. Instead of having the capability to approve its own projects, it will now go through the counties.

For counties, the impacts will be wide-reaching. They will take on all of the Reedy Creek assets and debt. They will be able to collect all of the tax revenue, but they will also owe upwards of a billion dollars in debt. Orange County Tax Collector Scott Randolph told ClickOrlando that the county will see zero fiscal gain but will be responsible for about $105 million a year to operate the district and also take on $1 to $2 billion in bond debt. He predicts property taxes in the county will go up between 15 to 20%.

Republicans say the decision will level the playing field for corporations.