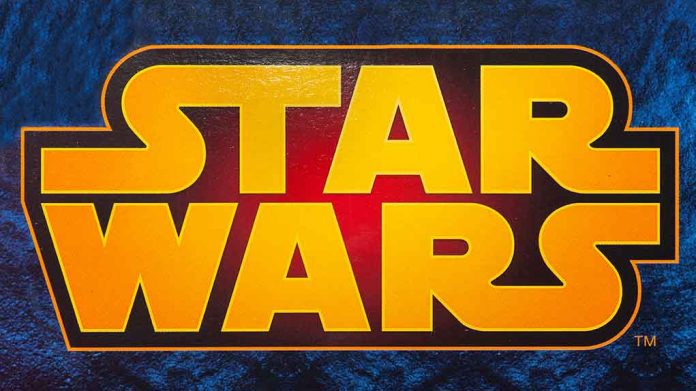 (UnitedVoice.com) – The Death Star is one of the most recognizable movie weapons of all time. Shaped like a giant moon, the “Star Wars” space station can destroy an entire planet. Sadly, the man who designed it and other spaceships has passed away.

On Saturday, May 21, 90-year-old Colin Cantwell passed away in his Colorado home. His partner, Sierra Dall, was with him at the time of his death and announced it in a message on Facebook, saying he died “peacefully at his home.” The Daily Mail reported the artist suffered from Alzheimer’s Disease in the final years of his life.

Upon hearing the news, the official “Star Wars” Twitter account posted condolences and a photograph of Cantwell in his youth.

Rest In peace Colin Cantwell, designer of the X-wing and more. https://t.co/D2CGzQjTxL pic.twitter.com/HgC0oL02rg

In addition to the Death Star, Cantwell was most well-known for creating the X-wing starfighters for the films. He also worked on “2001: A Space Odyssey” and “WarGames.”

Rest in peace Colin Cantwell, one my designer heroes. He worked on 2001, Star Wars, Close Encounters and Buck Rogers.

I will be working on a tribute I should have done earlier in the next few days.

Before his work on the iconic sci-fi films, Cantwell worked for NASA at the jet propulsion laboratory. He helped provide updates to the press during the 1969 moon landing and was instrumental in helping Walter Cronkite during the live broadcast of the event. The artist also attended Frank Lloyd Wright’s School of Architecture after Wright invited him.

In the announcement of his death, Dall said she would miss Cantwell “greatly.” Millions of “Star Wars” fans likely feel the same.