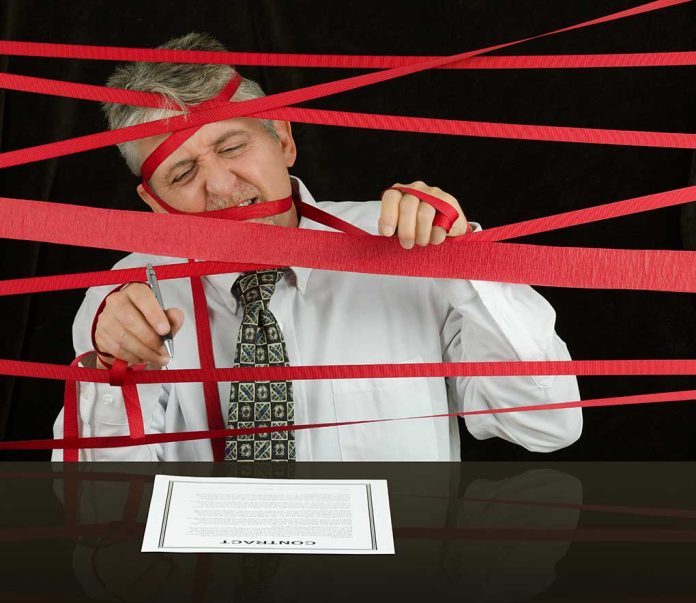 (UnitedVoice.com) – The Democratic Party has made a lot of lofty promises when it comes to abortion. The Left wants to make it easier for women to have the procedure and stick taxpayers with the bill. But they’re about to find out that’s easier said than done.

On January 6, it became clear the Democratic Party was going to take control of the Senate. Republican Senators Kelly Loeffler and David Perdue lost their races in Georgia, giving the Left two seats and splitting the Senate 50-50. If Kamala Harris is sworn in on January 20 as vice president, she’ll become the tie-breaking vote in the chamber. Liberals have said that if they won the majority they wanted to repeal the Hyde Amendment (which bans federal funds from paying for most abortions), restore Planned Parenthood’s funding, and pass other laws to making terminating a pregnancy easier.

The problem with their promise is that if one Democrat deflects, they will fail.

Despite unified control of both chambers of Congress and the presidency, congressional Democrats' narrow majorities will make lasting legislative victories on abortion difficult to attain, likely leaving Joe Biden to resort to executive actions.https://t.co/GmNKqjYnXH

If he becomes president later this month, Joe Biden will likely have to resort to using executive orders, which can then be overturned as soon as another president takes office. This means it’s more important now than ever that voters make sure their representatives know where they stand on important issues so they can vote accordingly. There’s nothing that scares a lawmaker more than the possibility of losing their cushy job.