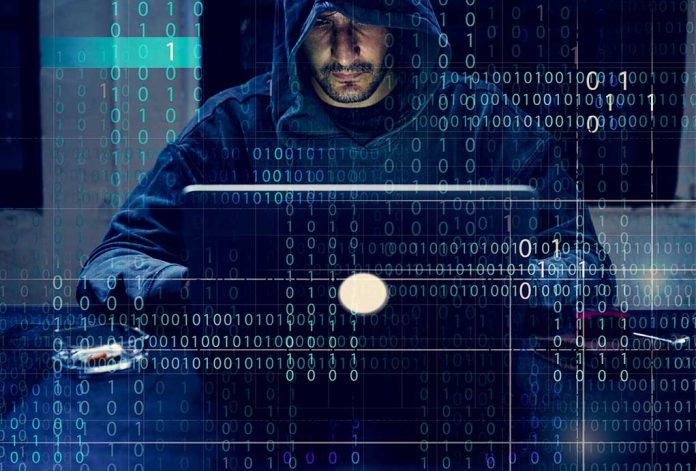 (UnitedVoice.com) – Earlier this year, hackers attacked the Colonial Pipeline that provides much of the gas to the Eastern and Southern US. Hospitals, meat manufacturers, government agencies, stores and others have all been the victims of cyberattacks over the last several years. The Department of Homeland Security now has a tool that could help them fight the breaches.

America needs the best and brightest minds working in the government in order to protect critical infrastructure from cybercriminals. That’s why Homeland Security built the Cyber Talent Management System. The program helps the government cut through red tape and speed up the hiring process. The system finally launched on November 15, seven years after Congress ordered its creation.

The program will allow DHS to use tests that will assess the applicant’s skills based on what the department actually needs. The examinations will encompass everything from network forensics to incident response.

Homeland Security needs to fill 150 jobs right away. The positions are all critically important in the government’s response to cybercriminals. The new system will also reportedly offer high wages to tech experts in an attempt to woo them. Salaries could reach as high as $255,800.

Many of the positions are for vacancies within the Cyber Security Infrastructure Agency (CISA). President Donald Trump created the agency in 2018 to fight back against cyber attacks.