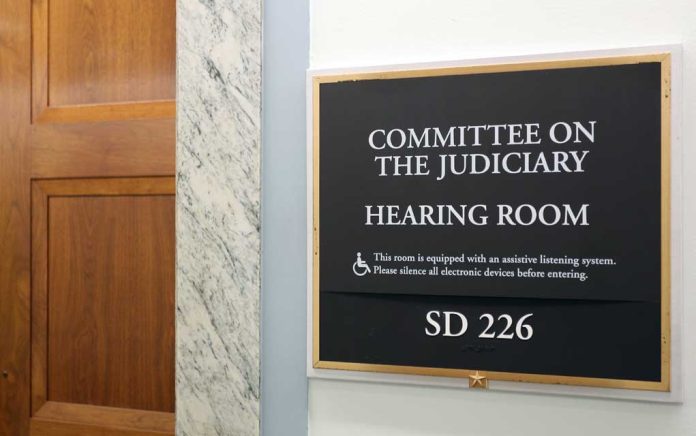 (UnitedVoice.com) – It’s been a rough few weeks for the Democrats. After the death of Supreme Court Justice Ruth Bader Ginsburg on Friday, September 18, the controversy around her replacement has been their latest challenge. Regarding this issue, some Democrat colleagues have raised concerns about Senate Judiciary Committee leader Dianne Feinstein (D-CA.).

Their main issue with Feinstein is her advanced age; at 87, she’s currently the oldest sitting Senator. Some Democrat Senators made statements to Politico to voice concerns about this. They claimed Senator Feinstein’s judgment had diminished over time and that she was no longer suitable for the critical legislative role of Judiciary Committee Chair.

Feinstein expressed surprise at the statements of her party colleagues and defended her continued competence as a leading Democrat Senator. The fact Congressional Democrats are making these kinds of comments is cause for concern, however.

Aside from any issues with Feinstein, the handling of this situation by Democrats has been worrisome from even a neutral viewpoint. Amid accusations that Joe Biden is avoiding difficult campaign engagements, this is just another example of the party’s inability to present a cohesive stance on important issues.