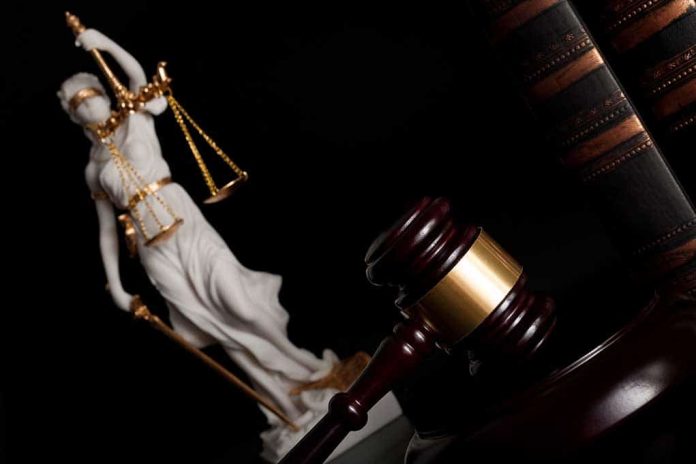 (UnitedVoice.com) – The Supreme Court turned down former President Donald Trump’s final appeal to stop a grand jury in New York from looking at his tax returns and other financial records on February 22. The justices also refused to hear a handful of election cases. The rulings, especially the election decisions, led to a former presidential adviser slamming the high court.

Dick Morris, who used to advise former President Bill Clinton, said the justices on the SCOTUS have been intimidated by the Left’s threats to add more judges to the bench. He believes their court-packing rhetoric was meant to “get the Supreme Court neutered” so they could do what they want. He pointed to the “unbroken series of anti-Trump rulings” as proof.

Justice Clarence Thomas was also disgusted by his colleagues’ decision to not hear the election cases.

Although there’s no way to be certain Morris is correct, the rulings certainly smell fishy. Why would the Supreme Court turn down such important cases if not out of fear? It’ll be interesting to see what happens in the 2022 midterms, now that the Left feels emboldened as a result of the recent rulings.