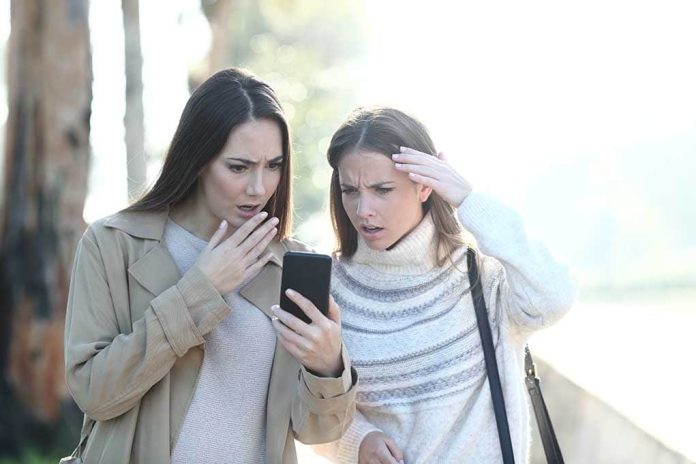 (UnitedVoice.com) – The second impeachment trial of former President Donald Trump started on Tuesday, February 9. Before testimony began, though, the Senate debated whether the proceedings were even constitutional. The chamber voted 56-44 that they were and now one of the Republicans who voted in favor of continuing is facing backlash from his state party leaders.

The Louisiana GOP called on Sen. Bill Cassidy (R-LA) to change his vote after he sided with Democrats. In a statement released after the vote, the party said it felt the “impeachment trial of a private citizen” is unconstitutional and an attack on the “foundation of American democracy.” Party leaders expressed disappointment in their senator for his vote.

What the party didn’t mention is that it wasn’t up to the Senate to determine whether the trial is constitutional in the first place. The Supreme Court is supposed to make those rulings. Even if lawmakers were to convict Trump in their kangaroo court, it’s entirely possible the SCOTUS would overturn it anyway. Every Republican who voted should be made to answer to their constituents. Maybe that will remind lawmakers like Cassidy that they represent the people, not themselves.