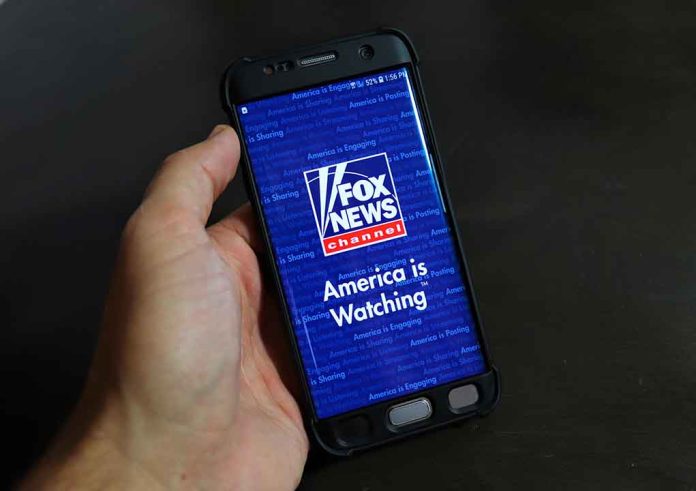 Fox News Has a New Enemy – And He’s a Republican…

(UnitedVoice.com) – Dinesh D’Souza shot to fame in conservative politics with his film “2016: Obama’s America.” The film, released before the 2012 presidential election, ripped apart then-President Barack Obama. He released many other popular documentaries in the years after, but his latest is causing a stir.

In mid-May, D’Souza attacked Fox News for allegedly banning mentions of his new movie “2000 Mules.” Newsmax also refused to give the film any air time. Fact-checkers have widely debunked the film, claiming widespread fraud in the 2020 election. Thus far, state and federal courts have proven no allegations of fraud. D’Souza was particularly mad at Fox’s Tucker Carlson, claiming he and his team specifically instructed a guest not to mention the film.

I’m sorry to say Tucker Carlson and his team specifically instructed Catherine Engelbrecht of True the Vote NOT to mention the movie @justinbwells https://t.co/StEs6Pydjt

D’Souza shared quotes from alleged text messages between himself and Justin Wells, the senior executive producer of Carlson’s show.

"Dinish. Justin Wells here. VP and EP of everything in the Tucker world. I just want you to know that I/we won't forget your little stunt today. If you want to decide how much time to give content on the most watched show in America–then I suggest you produce one in the future..

D’Souza’s attacks on Carlson may have been a bridge too far for the network. The Daily Beast reports he was on the Fox News 15 times this year, but now he’s disappeared. His last appearance was on April 27 on Larry Kudlow’s show. Of note, both Fox News and Newsmax faced lawsuits over their coverage of the alleged election fraud allegations.

Do you think Fox News dropped D’Souza because he attacked Carlson?