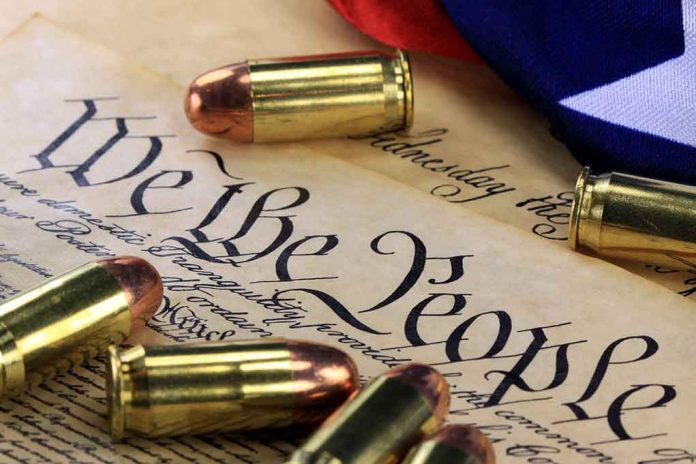 Liberal Agenda DISMANTLED – You NEED to See This!

(UnitedVoice.com) – Over the last several decades, Democrats have been on a tirade over guns. One, in particular, has had their attention, and the Left has tried diligently to ban it. The AR-15 is perhaps the most misunderstood rifle in America. Many confuse the way it looks with the way it operates.

The Left has made numerous arguments against owning an AR-15. Yet, has anyone asked why the gun is so popular or challenged their biases? Let’s analyze liberal talking points and dismantle them one at a time.

Dismantling the Left’s Arguments Regarding the AR-15

In 2021, President Joe Biden repeatedly stated Americans have no business owning a military-grade weapon. He often said hunters don’t need a gun with enough firepower to kill a deer wearing a bulletproof vest. Yet, he and his fellow anti-gun Democrats fail to understand a few basic principles and facts.

The first and most basic is many people don’t know why the Second Amendment exists. The founders didn’t include it to protect hunting or sports. They inserted it to remind the government that an armed population can defend itself from a tyrannical government. It’s unlikely enough states would ever agree to repeal the Constitutional amendment.

Despite the emotional nature of the arguments, reason and context may persuade some to reexamine their positions.

That’s like asking who needs to fly when one can drive. No one “needs” the weapon. Yet, the Constitution guarantees one’s right to own it. Many argue the rifle is military-grade or believe it’s a fully automatic gun. Yet, it’s not, and not a single military uses one. Instead, the AR-15 is semi-automatic. This is also true of 90% of other rifles as well as nearly 100% of handguns.

Some believe the gun is more deadly, but that’s true of any firearm. If bad people use it, why shouldn’t those who seek to protect themselves also have access to one? As for hunting, it’s an extremely popular tool. Property owners use the rifle to protect farm animals from predators. The following video provides a perfect example of why having one in the wild is actually a very good idea:

What about the argument that killers use the AR-15 more than any other weapon? According to the available FBI data, rifles account for a mere 364 homicides in 2019. Yet, 1,476 cases involved knives or other sharp tools, and criminals with handguns attributed to 6,368 murders.

It’s also untrue it’s the most popular gun of choice of mass murderers.

Some are calling for an assault weapon ban, but the United States tried that already to little avail. In 2004, The Washington Times reported after a decade of the federal assault weapon ban, it didn’t reduce gun violence. Nor did the prohibition make any discernible difference in the number of injuries or deaths related to illegal gun use.

The next time you debate someone about gun control, you’ll be armed with the information you need to persuade a reasonable person. 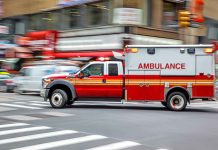 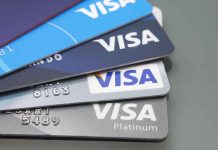