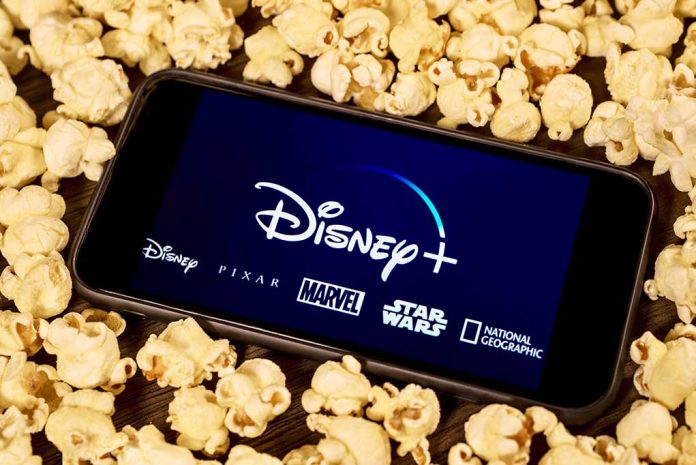 (UnitedVoice.com) – It’s no secret the Chinese government strictly controls the content its people consume; freedom of speech doesn’t exist in the country. Nearly everything they have access to on the internet has been censored in some way, including a popular American streaming app.

In November, Disney Plus rolled out in Hong Kong. However, viewers in that country won’t be able to watch everything Americans can see. According to reports, the streaming service has already begun censoring content, including an episode of “The Simpsons,” where the cartoon family visits Beijing’s Tiananmen Square. The episode mocks Chinese censorship and features a placard that reads: “On this site, in 1989, nothing happened.”

Simpsons episode with Tiananmen Square sign saying 'on this site, in 1989, nothing happened' is missing from Disney+ https://t.co/K0LCP4csgw

The location is where a student uprising took place. On June 4, 1989, the Chinese military murdered upwards of 10,000 people, although the reported number of deaths varies widely. The military used tanks to mow down students and bayonets to kill those who were wounded. More than 20 years later, the issue is still incredibly sensitive in the country. The communist government heavily censors what citizens on the mainland learn about the incident and experts estimate many people don’t even know about the event.

Hong Kong has kept the memory of the event alive, even holding vigils to memorialize it. However, now that the Chinese Communist Party has cracked down on the city’s freedom, those memorials might be a thing of the past. And the censorship of “The Simpsons” episode could be the first indication of that.