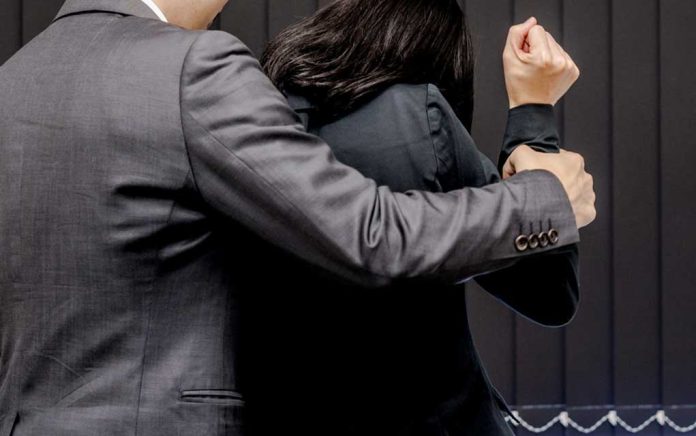 (UnitedVoice.com) – An inspector general with the DOJ released some disturbing findings on November 16. One of the nation’s top prosecutors is being accused of deplorable behavior.

According to the report, an assistant US attorney (AUSA) sexually harassed people at work both verbally and physically. One woman said the unnamed official touched her breast without her consent. An inspector with the US Postal Service, another AUSA, and an FBI analyst all maintain he sexually harassed them. The inspector general also determined the AUSA “lacked candor” during the investigation.

An assistant US Attorney physically and verbally sexually harassed an intern, including deliberately running his arm across her breast without her consent.

Although such conduct is a violation of law, no charges were brought against the prosecutor.https://t.co/htROZWTbHF

This isn’t the first time the inspector general has found misconduct of this nature within the Justice Department. In 2017, a report called it a “systemic” problem. Since then, measures have been put into place to root it out when it happens. The case is now being handed over to the DOJ’s office of professional responsibility who will decide what to do with the allegations.