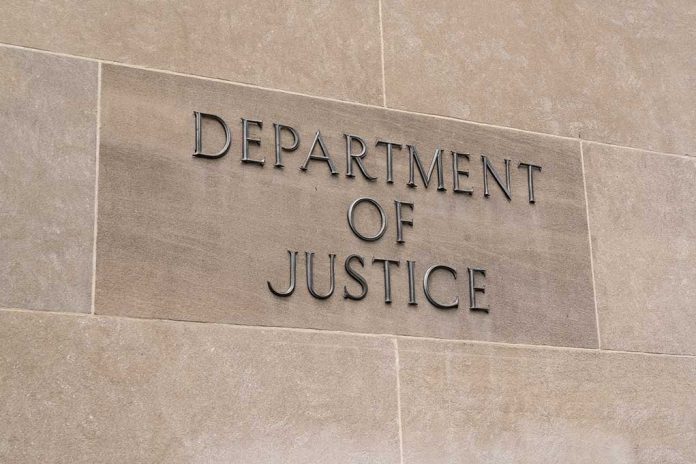 (UnitedVoice.com) – To vote in United States federal elections, a person must meet a certain set of criteria. They must be 18 years old, felony-free, or have had their rights restored, and they must be US citizens. Despite those requirements, the Department of Justice (DOJ) is targeting a state for enforcing one of the rules.

On July 5, the DOJ announced it filed a lawsuit against Arizona. The federal agency is challenging House Bill 2492, a law that will go into effect in January 2023. Assistant Attorney General Kristen Clarke of the department’s Civil Rights Division states that the legislation is “a textbook violation of the National Voter Registration Act.”

The law requires voters to produce documents proving they’re American citizens before voting in any federal election or by mail when they register using the National Voter Registration Act form. In 2013, the Supreme Court rejected the state’s attempt to impose a similar law in the case of Arizona v. Inter Tribal Council of Arizona.

In the press release, Clarke stated the National Voter Registration Act has worked to eliminate unnecessary hurdles for citizens to vote for almost 30 years. She claimed Arizona has tried to impede the progress Congress made with the federal law by passing “unlawful and unnecessary requirements” to stop eligible Americans from casting ballots in the elections.

Do you support the DOJ’s decision to sue Arizona?