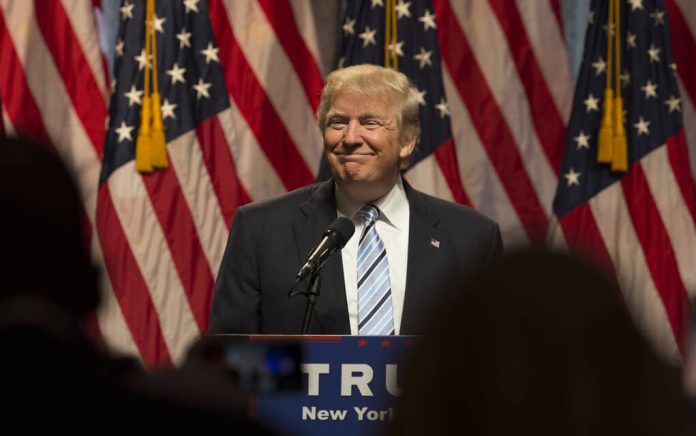 (UnitedVoice.com) – The topic of classified documents and the proper procedures for their handling has received a lot of press in recent years. First, there was the Hillary Clinton email scandal, where she kept a private email server while she served as secretary of State. The FBI ultimately cleared her of criminal wrongdoing, but former Director James Comey made it very clear that what she did was unwise.

Former President Donald Trump has come under fire for possessing roughly 300 classified documents, some top-secret, at his Florida home. He is currently under investigation for that. And most recently, the current president, Joe Biden, has made headlines after his personal attorneys reportedly found classified materials at his former office. Now, the DOJ has decided who will probe the executive’s actions.

In early November, a team of Biden’s personal attorneys was cleaning out his former office, located at the Penn Biden Center for Diplomacy and Global Engagement. Biden hadn’t used the office since before he launched his presidential bid. During their work, the lawyers found about 10 documents with classified markings inside a folder in a box that Biden or his staff locked in a closet. The legal team immediately notified the White House General Counsel, who contacted the National Archives and Records Administration (NARA).

Officials with NARA took possession of the documents the next morning. Reports now indicate the president’s legal team found a second batch of documents. Details remain unclear regarding where they discovered the documents or what they contained.

In addition to the NARA probe into the documents, The Washington Post reported White House Press Secretary Karine Jean-Pierre told reporters that the Department of Justice was reviewing the matter.

According to Fox News Digital, Richard Sauber, an attorney for the White House, released a statement saying the president’s attorneys are cooperating with investigations into the matter. He claimed the documents weren’t part of any previous NARA requests.

Sources said Attorney General Merrick Garland appointed US Attorney for the Northern District of Illinois John Lausch to oversee the probe into the Biden Administration. Former President Trump appointed the federal prosecutor in 2017. It’s unclear whether the AG made that decision to eliminate the appearance of a partisan investigation.

The documents reportedly date back to Biden’s time as vice president. Public officials aren’t permitted to remove classified documents unless the government declassifies them. There’s no indication that process occurred in this case.