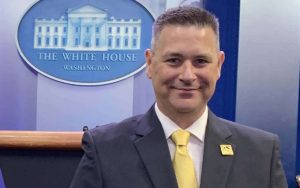 Don Purdum is a conservative political commentator and analyst, media host, and political messaging strategist. He has worked on numerous conservative Republican congressional campaigns as both a campaign manager and messaging consultant. He is a veteran of the United States Navy and a former Chaplain Candidate in the Pennsylvania Army National Guard. Don holds a master degree in Political Management from Graduate School of Political Management at George Washington University. He graduated with a 4.0 GPA, was nominated for the prestigious Founding Dean Arterton Award, and served as the President of GWU’s Chapter of SALUTE – National Veteran Honor Society.

Everything Don writes, says, and does is driven by one point of view. When practiced properly, conservatism is the only political philosophy that advances hope, opportunity, and happiness. It is the best means to empower people and encourage them to dig deeper and go further in their lives than anyone ever thought possible. It enables and empowers ANYONE with the fortitude and desire to overcome obstacles and fulfill their God-given purpose and utilize their talents to benefit all those around them.

Don has years of proven experience in message development, issues management, and strategic and tactical communications both online and offline. In 2018, Don ran for local office and won with over 70% of the total vote. In his first year, his peers made him the Chairman of the Board of Supervisors. He was responsible for leading the board, correcting a bloated local government, and restoring it to the community after years of self-serving neglect by previous leaders. He is currently working on several eBooks and a program to help conservatives interested in running for local, county, and state governments.

If you would like to connect with Don, you can join him in his growing Facebook group. 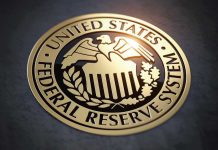 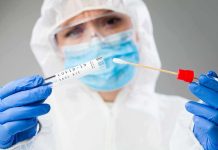 July 30, 2021
(UnitedVoice.com) - Throughout the last several decades, the Left praised European-style governments that tended towards... 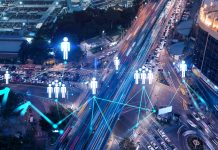 July 29, 2021
(UnitedVoice.com) -The writing was on the wall for those paying close attention to the Democrat's... 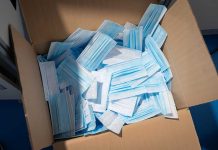 Are You Ready for Mask Mandates Again? The CDC Revised It’s Newest Guidelines 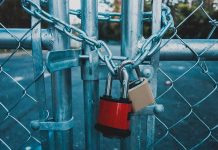 July 27, 2021
(UnitedVoice.com) - Since the 1980s, politicians, presidents and economists have argued over two theories of...

July 25, 2021
(UnitedVoice.com) - It seemed like mask mandates were with us forever and Americans accepted the... 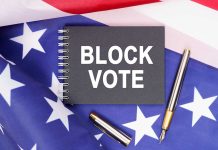 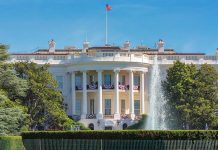 July 22, 2021
(UnitedVoice.com) - Great leaders throughout history knew they weren't perfect. Admitting when something is going...

July 28, 2021
United Voice reviews hundreds of articles each day to bring you just the most important articles of the week and stimulate independent critical thinking around the issues that matter. United Voice will attempt to cut through the noise, summarize key concerns, and present alternative viewpoints along with independent commentary and reader comments.