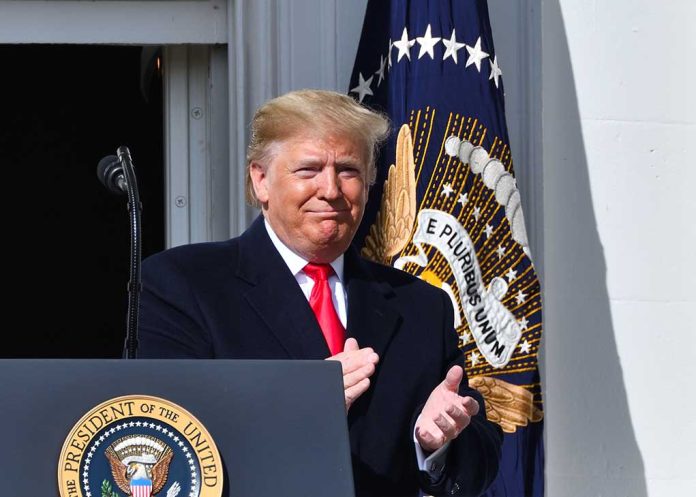 (UnitedVoice.com) – The 2024 presidential election is still more than three years away, but there’s a lot of excitement around who might run. There’s also curiosity surrounding whether President Donald Trump will run again. However, one of his most ardent supporters thinks he knows the answer to that question.

Rep. Matt Gaetz (R-FL) told Politico, “Trump sees Biden is on the ropes. He wants to throw punches as a combatant, not a heckler from the stands.” The congressman doesn’t think it matters when the former POTUS announces his run if that’s what he wants to do. That’s because the Republican base is already very loyal to him, so he can take as long as he wants.

“He wants to throw punches as a combatant, not a heckler from the stands.” https://t.co/zSaprGzcWQ

Trump is a vocal opponent of President Joe Biden. He has repeatedly criticized the decisions his successor has made, especially when they relate to immigration. The POTUS has rolled back many of his policies, causing an unmitigated crisis.

According to the Politico report, should Trump choose to run, he already has the infrastructure in place. He reportedly has several rallies planned in the coming months and is putting up hard-hitting ads to shore up his base. He has said that he won’t make a final decision until after the 2022 election. Time will tell if Gaetz is right.