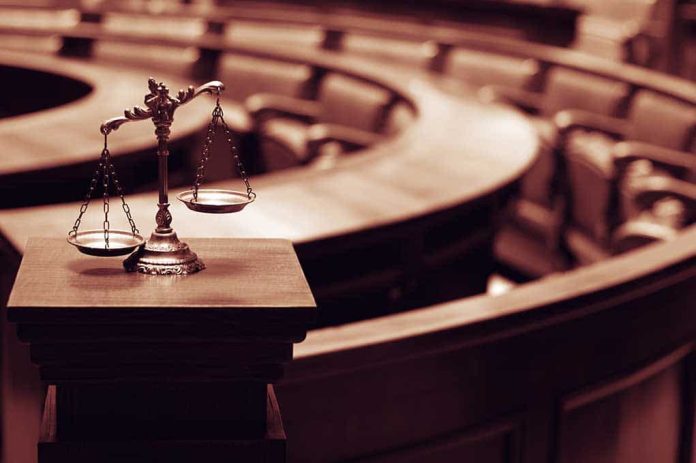 (UnitedVoice.com) – In 2019, a California law, SB-1391, that prohibits charging 14- and 15-year-olds as adults took effect. The lawyers for a convicted double murderer are now trying to use that legislation to get their client out of prison.

A jury convicted Daniel Marsh of the double murder of an elderly couple in 2014. He was just 15 when he stabbed Claudia Maupin, 76, and Oliver Northop, 87, more than 60 times each after breaking into their home. A judge sentenced him to 52 years to life in prison for the murders.

The appellant’s judgement was made final on August 21, 2018, a year before California’s sentencing law went into effect. Marsh’s lawyer, Mark Greenberg, believes he’s eligible to get out of prison next year when he turns 25, but the state’s Deputy Attorney General Rachelle Newcomb and the victims’ families disagree.

The family of a slain Davis couple is speaking out about a law that could lead to Daniel Marsh's release https://t.co/7wthPaaEmS

Newcomb said the courts can’t apply SB-1391 retroactively during arguments before the Third District Court of Appeals. She stressed Marsh isn’t eligible for relief under the law. The couple’s family is also against his release.

During the arguments, Associate Justice Louis Mauro told Greenberg his client has already received a final judgement. The judge doesn’t believe that there is anything to appeal. Although one of the judges seem to agree with prosecutors, there are more justices on the court. It’s possible the state law, passed by Democrats, could be the reason a double murderer walks free.