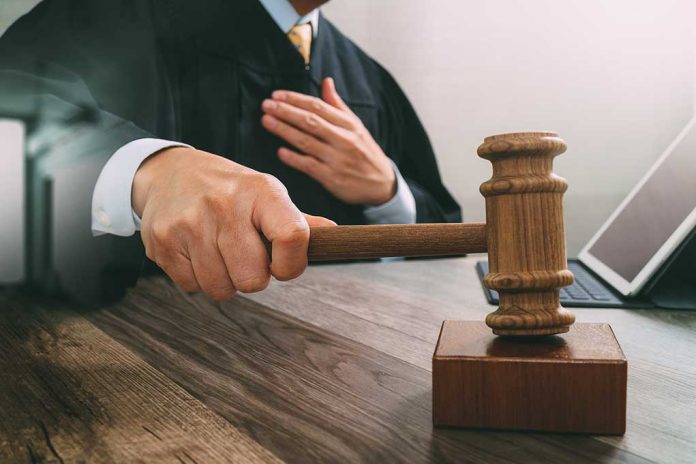 (UnitedVoice.com) – President Joe Biden and his administration officials have repeatedly spoken out about misinformation. In December 2021, Biden claimed that lies on television and social media were making some afraid to vaccinate, and he believed it was killing people. In January 2022, he called on Big Tech to curb the spread of vaccine misinformation on platforms like Twitter and Facebook.

In May, Louisiana Attorney General Jeff Landry and Missouri Attorney General Eric Schmitt filed a lawsuit against the administration for allegedly conspiring with social media companies to violate Americans’ First Amendment rights. In September, a court ordered the White House to produce records related to the lawsuit. Top officials will now also have to give depositions in the case.

Schmitt released a statement announcing the court victory. The AG claimed his office found
proof of collusion between the federal government and “social media companies to censor speech,” prompting his office to file suit. He went on to say he believes it’s “high time” to spotlight “this censorship enterprise and force” the president’s officials to “come clean to the American people.”

According to the suit, the attorneys general are accusing Fauci of a number of misdeeds, some dating back to former President Donald Trump’s administration. They allege the National Institutes of Allergy and Infectious Diseases director had a phone call with a group of scientists and authorities that fund scientific research. After the call, the suit claims there was a concerted effort to curtail claims that the COVID-19 virus began at a lab in Wuhan, China.

The AGs allege the NIAID director was in contact with Meta (Facebook) CEO Mark Zuckerberg and “allegedly widespread social-media censorship of the lab-leak hypothesis ensued.”

The First Amendment of the Constitution protects Americans from government censorship. Its protections do not extend to social media platforms because private companies own them. Still, the courts might interpret the situation differently if the federal government involved itself in backroom deals with private companies to censor people on the platforms regarding vaccines, the source of the COVID-19 virus, or other issues.

At the very least, if the AGs can prove their case, it might force the courts to answer whether private entities censoring Americans at the government’s request violates the First Amendment or qualifies as an unfortunate loophole.