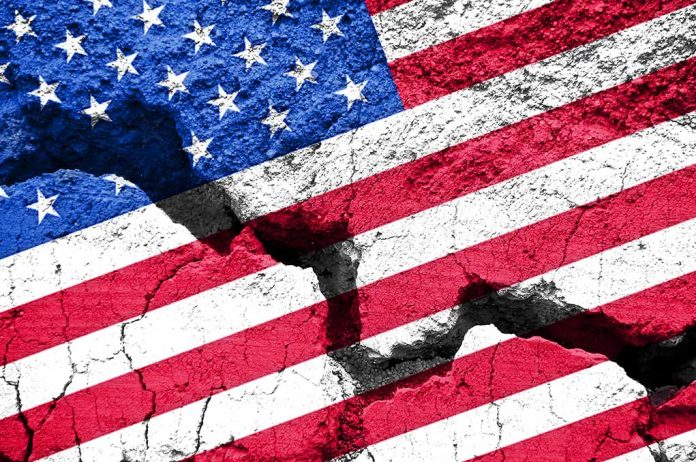 (UnitedVoice.com) – There’s a debate raging in America between those who want to get the COVID-19 vaccine and those who don’t. The debate is not really new. However, Dr. Anthony Fauci is trying to paint it as something that’s going to divide the nation.

On Tuesday, June 29, Fauci told CNN’s Don Lemon he’s concerned about the gap between those who are vaccinated against COVID-19 and those who aren’t. He blamed recent outbreaks of the virus on unvaccinated people and said it’s “entirely preventable.” His comments come amid the spread of the Delta variant, which is reportedly more infectious than other strains of the virus. “It’s almost like it’s going to be two Americas,” Fauci said.

'It's almost like it's going to be two Americas.' https://t.co/yaflShTPxL

Since the creation of vaccines, there has been a debate about whether or not people should get them. Does the debate get heated sometimes? Sure, but at the end of the day the US was founded on the idea that everyone has the freedom of choice. Americans agree to disagree and then move on with their lives. The same goes for the COVID-19 vaccination.

People are going to make the decision that is best for their families. What we don’t need as a country is one of our top medical experts being divisive. Fauci’s job is to inform the nation about the virus, not to push political narratives.