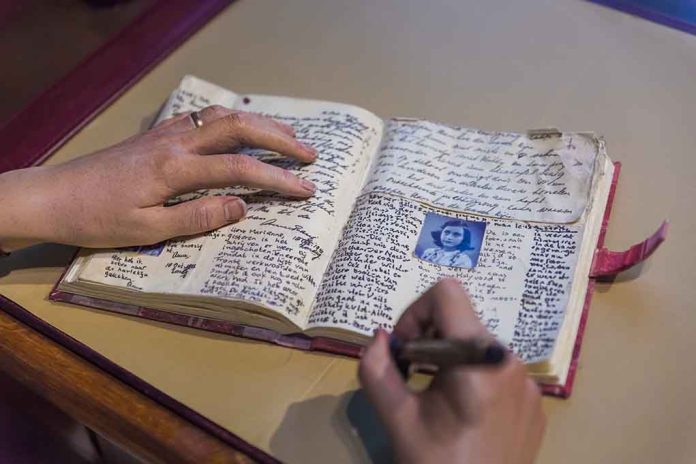 (UnitedVoice.com) – In January, allegations in a new book shocked the world. The non-fiction tome claimed to know the identity of the person who betrayed Anne Frank and her family. She was a Jewish girl who died in a concentration camp after hiding in someone’s home for two years. Her diary became one of the most famous accounts of the war. Now, just a few months after the book about her family’s betrayal was released, a publishing company is pulling it.

A cold case investigation book that claimed to have solved the question of who betrayed Anne Frank has been pulled by its Dutch publisher after being discredited by a group of historians https://t.co/Hpygv4n8bu

Historians widely criticized the book, “The Betrayal of Anne Frank: A Cold Case Investigation,” written by Canadian author Rosemary Sullivan, for its assertion that a Jewish man was responsible for the Frank family’s arrest. According to Sullivan, Arnold van den Bergh, a notary, probably gave up the family to save his own.

Ambo Anthos, a Dutch publishing house, took the allegations very seriously. They apologized for publishing the book and said it would no longer be available. The publisher asked bookstores to return any unsold copies.

Van den Bergh’s granddaughter said the book falsifies history and “contribut[es] to a great injustice.” She wants publisher HarperCollins to pull the English version of the book. Other historians investigated the book and called it “amateurish,” saying there’s no evidence to support the accusation against Van den Bergh.

HarperCollins hasn’t commented on the controversy and the book is still for sale on Amazon.