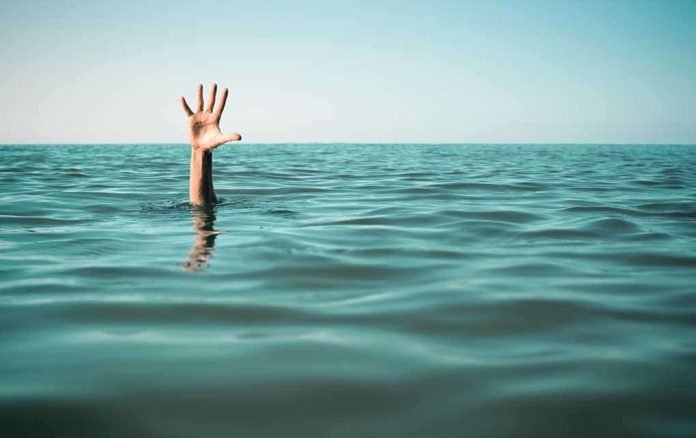 (UnitedVoice.com) – America is an odd and unpredictable place. Coming out of the shadows of the COVID-19 pandemic, economists predicted the economy would take off like a rocket. It wasn’t long ago talk of the “V” shaped recovery was in full swing. Consumers were plush with cash after wage increases and government stimulus checks padded their bank accounts. Yet, over the last few months, something happened.

On Thursday, October 28, the government reported the economy has grown at the slowest pace since the recovery began last spring. Inflation is sky-high and isn’t likely to decrease for at least a year, if not longer, and businesses can’t woo people back to work with higher wages or benefits. While the facts are plain, what’s behind them is muddled. Could Democratic policies be contributing to the ongoing economic woes?

As gasoline prices exploded, inflation skyrocketed and more store shelves were empty over the last several months, Americans stopped opening their pocketbooks in September. Consumer spending rose an anemic 0.6% in September over August, which was lower than the 1% growth in August. As federal employment benefits ended, personal incomes fell 1% as well. Economists say that prices on goods rose 4.4% compared to a year ago, and it was up 4.2% over August. Recent jobs reports say the economy added significantly fewer jobs in September. All told, economic signals suggest the economy is slowing down.

For months economists predicted inflation would be temporary but had to walk it back when other indicators suggested it could last longer than a year. Now, money experts believe the consumer slowdown will be brief as well despite fast pace increases in groceries, consumer goods, gasoline, and home heating fuel as the cold weather season starts to ramp up.

Republicans are itching to get back in the game after being sidelined for much of 2021 by the White House and Democrats in Congress. The GOP is ready to make the case that far-left progressive policies are at the root of the problem while Democrats push for more wild spending to potentially force inflation even higher.

The upcoming Virginia gubernatorial election on Tuesday, November 2, may cast the die. On Thursday, October 28, a new Fox News poll showed that Republican candidate Glenn Youngkin was surging past Democratic candidate Terry McAuliffe. Youngkin is running against Democratic economic policies, COVID restrictions and loss of liberties and Critical Race Theory. As the 2022 midterms quickly approach, the GOP is paying close attention to Virginia while it fine-tunes the 2022 campaign message.

Democrats may try to defend themselves by diving into details and confusing Americans. It’s a hard case to make when Americans are experiencing economic woes, and the party in charge says their pain isn’t real.

As things continue to slide backward and Democrats create plans that make more problems over solving them, it could be a very difficult 2022 for the Democratic party after it squandered an opportunity to unite America and do no harm.