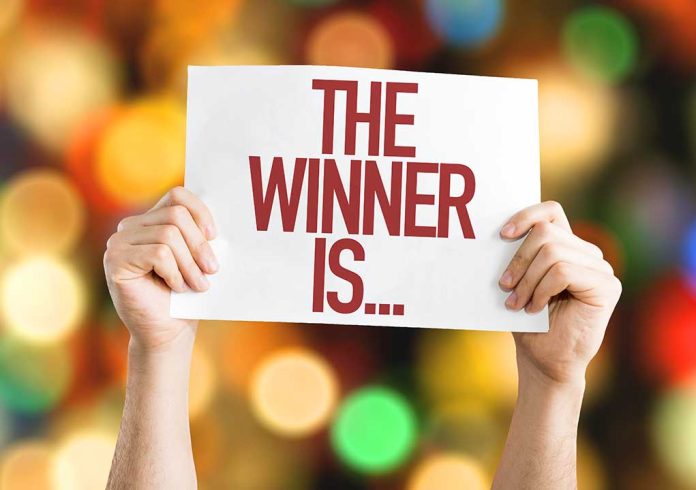 Lots of Dead People are Winning Elections These Days

(UnitedVoice.com) – When a candidate dies during an election cycle, they generally remain on the ballot. That’s because jurisdictions print the ballots well in advance, and there often isn’t time to reprint everything. Sometimes, voters elect dead people accordingly, which happened in three races this year.

On November 8, voters headed to the polls to elect their government representatives in various positions for the next few years. In Chula Vista, California, voters elected Democrat Simon Silva as the next city attorney. Still, that’s problematic because he died weeks ago.

While we're incredibly saddened by the loss of Representative Tony DeLuca, we are proud to see the voters to continue to show their confidence in him and his commitment to Democratic values by re-electing him posthumously. A special election will follow soon. pic.twitter.com/CfLnSCuvK9

Pennsylvania state Representative Tony DeLuca (D) won his race after dying from cancer in October. His state party thanked people for supporting him, even in death.

Also to note is the late state Rep. Barbara Cooper, who passed away in October, won re-election for Tennessee House District 86 with 73% of votes. A special election will be held at an undetermined date to replace Cooper.

The 2022 midterms aren’t the first time a deceased person has won reelection from the grave. In 2020, Republican Roy Edwards, a Wyoming state representative, won reelection. He passed away from COVID-19 the day before his unopposed election. Two years before that, Nevada residents elected Republican Dennis Hof to the state assembly three weeks after he died.

The states where the deceased candidates won will now hold special elections to fill those seats.