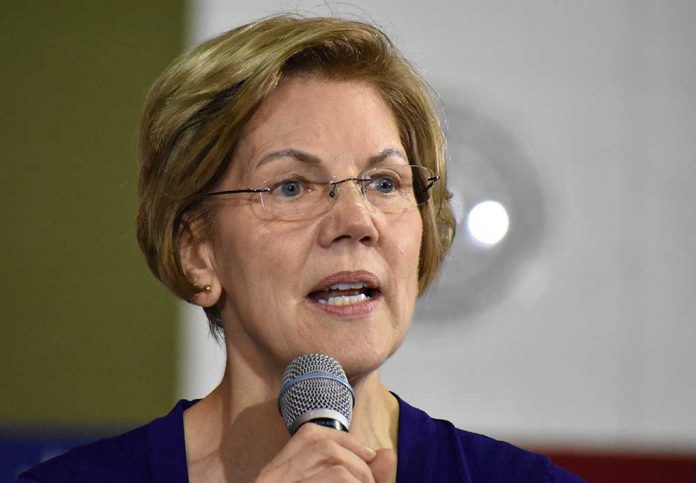 (UnitedVoice.com) – Democrats have been talking about expanding the Supreme Court for quite some time. At first, it was an idea on the fringes of the party; but after former President Donald Trump added three Conservative Justices to the court, the calls grew louder. Senator Elizabeth Warren (D-MA) has now joined those calls.

In a Boston Globe op-ed on December 15, Warren said the majority of the Justices signaled they want to limit Roe v. Wade, the precedent that made abortion legal. She claimed the “extremist court” has threatened and dismantled other fundamental rights. For those reasons, she supports expanding the court. The senator plans to co-sponsor Senator Ed Markey’s (D-MA) bill to add four justices to the court, but she is open to adding more.

Although Senator Warren supports expanding the court, it still doesn’t have the support of enough Democrats to happen. President Joe Biden has said he supports reforms, but he hasn’t expressed support for adding more Justices. Senator Joe Manchin (D-WV) has said he wouldn’t pack the court or end the filibuster. In April, Speaker of the House Nancy Pelosi (D-CA) rejected attempts by the Left to add Justices to the court.

While Warren might be on the court-packing bandwagon, she doesn’t have the support to actually make it happen.