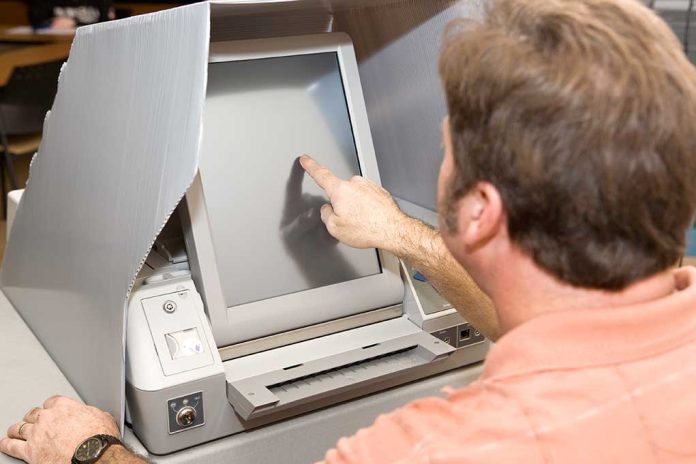 (UnitedVoice.com) – On March 1, Wisconsin Special Counsel Michael Gableman delivered a controversial report to the state assembly about the 2020 election. The report outlined a number of alleged problems with the way the election was carried out and outlines a way the official believes lawmakers could decertify President Joe Biden’s win.

According to the report, one of the issues with the election was an attempt by a group called Center for Tech and Civic Life (CTCL) and its partners to allegedly obtain information it wasn’t entitled to after the election was over. For example, emails showed Michael Spitzer-Rubenstein, a lawyer connected to the effort, was asking election officials for its ballot reconstruction procedures.

In one of the emails, Spitzer-Rubenstein tells Milwaukee Elections Director Claire Woodall-Vogg to send him the procedures and instructions for ballot reconstruction so he could have “edits on the absentee voter instructions” prepared.

Gableman recommended dismantling the Wisconsin Elections Commission, a bipartisan group that oversees the elections. Further, he said lawmakers should seriously consider taking “a very hard look at the option of decertification” of the election. However, legal experts have said there is no basis in the law for that.