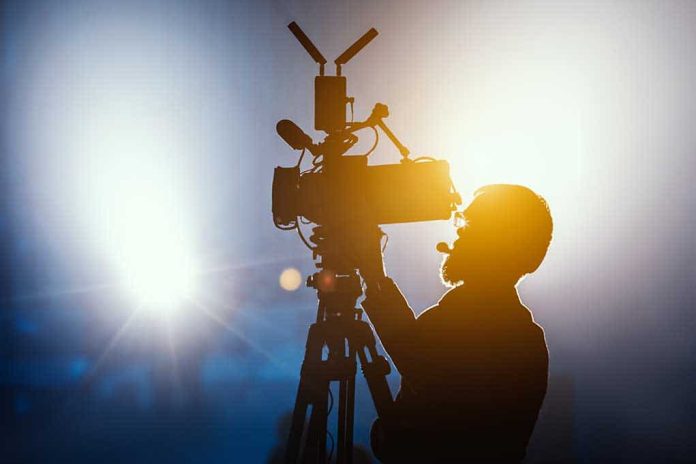 (UnitedVoice.com) – Rep. Matt Gaetz (R-FL) is one of the Left’s biggest targets. He’s been fending off attacks from them since his days as a Florida state representative. Recently, police arrested an Emmy-nominated cameraman for threatening the congressman.

On May 18, federal prosecutors filed an indictment under seal against Eugene Huelsman. Prosecutors accused him of calling Gaetz’s office on January 9 and threatening his life. He reportedly said he was “coming for [Gaetz], he’s gonna f***ing die” and the cameraman was going to be the one to kill the US representative. He also threatened to kill one of Gaetz’s children.

Five months after a federal grand jury indicted California man, Eugene “Gene” Huelsman, for threatening to kill Rep. Matt Gaetz and his kids, the Department of Justice have finally made the arrest.https://t.co/0IorPfPuch

At the time of the indictment, Assistant US Attorney David Goldberg said the whereabouts of the suspect was unknown. For months, authorities did nothing to find Huelsman. On October 22, prosecutors told US Magistrate Judge Hope Cannon that he’d been arrested and she unsealed the indictment.

Gaetz believes the only reason there was an arrest in the case is because he spoke out about the DOJ’s failure to act on the threat. He slammed the department during a speech on the House floor, and within a couple of days, authorities made an arrest. The congressman told POLITICO that he believes the DOJ is “biased against Republicans.”

Huelsman, who lives in California, has worked as a cameraman for decades. He’s been nominated for five Emmy awards for his work on NBC’s “Late Night with Conan O’Brien.” He has been released from custody on a $20,000 bond and will be back in a Florida court on October 29.