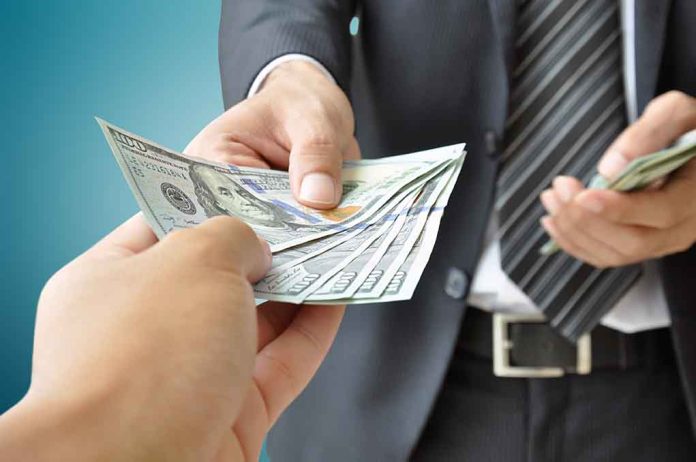 (UnitedVoice.com) – Jeffrey Epstein committed suicide in his New York jail cell in August 2019. At the time, he was awaiting trial on sex trafficking charges. A year after his death, his associates reportedly took millions of dollars from his estate.

In a July 22 court filing, the office of US Virgin Islands Attorney General Denise George accused Richard Kahn and Darren Indyke, the two executors of Epstein’s estate, of transferring $13 million in April 2020. The money went to Butterfly Trust, the company the billionaire allegedly used to pay people connected to his sex trafficking ring. Then several months later, the executors moved some of the money to three new entities, two of which listed the men and their spouses as the beneficiaries.

Jeffrey Epstein allegedly paid $39 million to Darren Indyke and Richard Kahn over 9 years, then transferred millions more to the men after his death through his Butterfly Trust.

Prosecutors say the two men hid these funds from officials and victims.https://t.co/kcGgtBydYa

Prosecutors are questioning whether Kahn and Indyke profited from the transfers. The attorney general’s office is asking a judge to order the estate to submit a detailed accounting of assets to ensure they didn’t make transfers to “enrich” themselves. It also accuses them of trying to keep the funds a secret to “shelter these assets from recovery.”

Daniel Weiner, an attorney for Epstein’s estate, told The New York Times that the executors have denied the allegations of “wrongdoing made against them.”