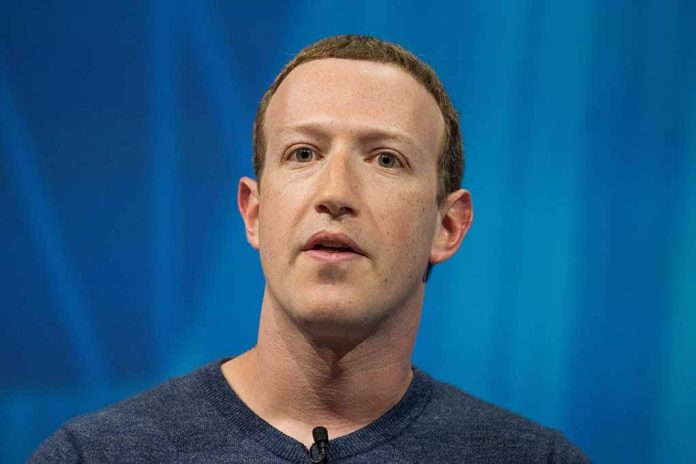 (UnitedVoice.com) – In October, Facebook whistleblower Frances Haugen released thousands of documents related to the company’s business practices. The documents showed the company engaged in business practices some say put users in danger. One of Facebook’s earliest investors is speaking out against the social media giant.

During the Web Summit in Lisbon, Roger McNamee, a former friend of Facebook CEO Mark Zuckerberg, said the US democracy “may never recover” if Facebook doesn’t change. He accused the company of being as unethical as child labor with the way it handles user data.

In October, McNamee also spoke out, saying the problem with Facebook is its behavior is legal.

Specifically, McNamee takes issue with how the platform’s algorithm manipulates user data to fill their feeds with information that manipulates their behavior. For example, the documents Haugen shared show if a person logs onto the platform who votes for a particular political party, they’ll see a sea of information that feeds their confirmation bias. Some of that info could be fake and radicalize them.

Haugen accused Facebook of putting its profits over the wellbeing of its users. McNamee said the documents should lead to widespread change on the platform. He also praised Haugen for spilling the beans on the company calling her whistleblowing “simply brilliant.”

McNamee started getting rid of his stock in 2019. He’s now a member of the Real Facebook Oversight Board, an organization set up in response to the company’s board, which critics say is completely ineffective. While Congress is holding hearings on the leaked Facebook documents, lawmakers have not taken action against the company yet.