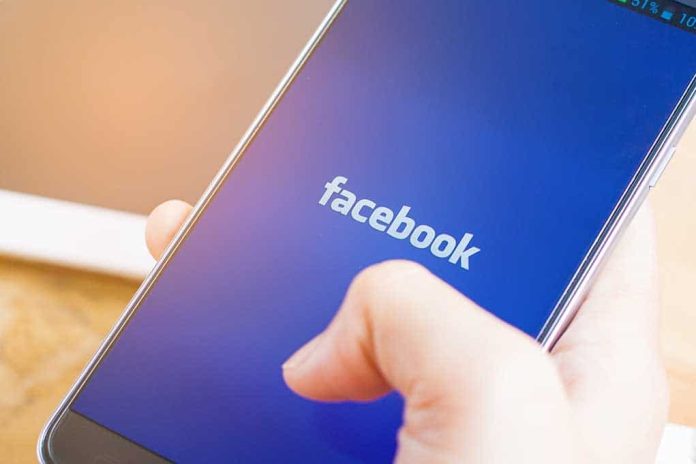 (UnitedVoice.com) – For several years, Facebook executives, including founder and CEO Mark Zuckerberg, told Congress its rules apply equally to all its 3 billion users. However, many questioned the assertion’s truth after the platform booted Donald Trump and scores of Conservatives. Facebook has not removed a single prominent person on the Left despite some obvious posts breaking the company’s rules.

On Monday, September 13, the Wall Street Journal exposed the massive company’s scam on America. Behind closed curtains, Facebook built a complex system, called XCheck, exempting certain high-profile users from some or all of its rules. A 2019 internal review audit discovered the secret program and labeled it “a breach of trust.” That’s being generous considering all of Zuckerberg’s claims over the last two years.

How bad is the XCheck?

It’s so bad that blatantly obvious content that violated Facebook’s terms of service was allowed to stay on the platform for significant periods or permanently. For example, in 2019, Brazilian soccer player Neymar posted photographs of a nude woman who accused the star player of rape. In 2020, Facebook members viewed the woman’s pictures over 16.4 billion times before moderators removed the objectionable content.

Could the Revelations Ignite Flames in Trump’s Facebook Lawsuit?

The new revelations could complicate matters for the social media giant’s defense in the lawsuit. The 2019 review stated Facebook’s whitelist problem is pervasive and poses “numerous legal, compliance, and legitimacy risks for the company and harm to our community.” To make matters worse, the oversight board Facebook created says the company poured $130 million into the board only to waste time and openly lie to its members. On multiple occasions, the committee said members expressed concerns about Facebook’s transparency in its moderation processes, especially related to high-profile accounts.

In December 2020, a Facebook data scientist wrote, “Facebook routinely makes exceptions for powerful actors.” According to the Wall Street Journal, it appears Facebook isn’t about to hold everyone to the same standards.

We’ll find out soon when the case heads to court.