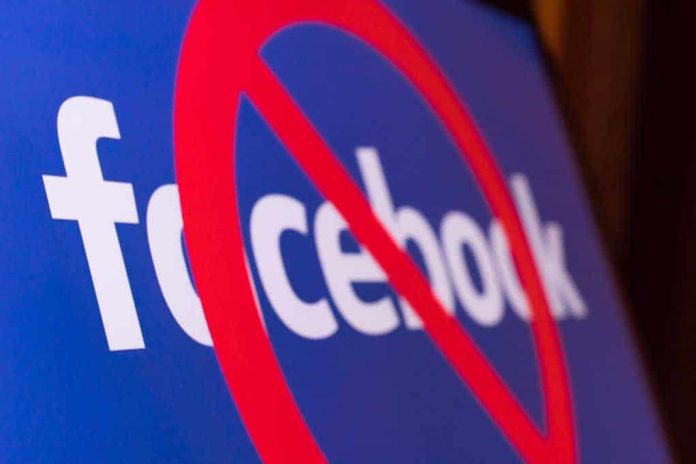 (UnitedVoice.com) – Facebook was among the social media companies that controversially silenced President Trump in January following the Capitol riots. Now the company has referred its ban to its oversight board – and it’s probably not too happy with the outcome.

Following criticism of its indefinite ban on President Trump, Facebook sent the case to an oversight board that the company itself set up in 2019. Funded by a Facebook endowment, the board has 20 members and can assemble a panel of five judges to rule on any individual case. Board members are a mix of journalists, lawyers and former politicians. Their job is to decide if Facebook has followed its own rules on suspending or closing user accounts.

The board has ordered Facebook to reassess Trump’s account within six months of its ruling, warning the company that sanctions need to be “clear, necessary and appropriate.” They are basing their decision on “the gravity of the violation and the prospect of future harm.”

In its ruling, issued on May 5, the board said the company was justified in suspending the president’s accounts from both Facebook and Instagram – but that the permanent suspension was “not permissible.”

When Facebook users violate policies, the board pointed out that normal penalties include removing the offending content, a suspension for a specified length of time, or a permanent block. Trump’s account has been suspended, not blocked, but Facebook has failed to say how long the suspension will last. Slamming this policy, the board said Facebook “did not follow a clear, published procedure.”

Will Trump Be Back?

Warning the company that sanctions need to be “clear, necessary and appropriate,” the board has ordered Facebook to reassess Trump’s account within six months of its ruling, basing their decision on “the gravity of the violation and the prospect of future harm.”

When they referred the suspension to the board, Facebook asked for permission to keep it in place. The board’s reply was harsh. “In applying a vague, standardless penalty and then referring this case to the Board to resolve, Facebook seeks to avoid its responsibilities,” they said. “The Board declines Facebook’s request.”

Now, Facebook has to decide whether they can justify permanently deleting the former president’s account – which would provoke a powerful backlash and could be difficult to justify under their own rules – or lift the suspension. Meanwhile, Trump has launched his own platform to get his message out to his millions of supporters. Big Tech’s contempt for freedom of speech could be sowing the seeds of their future irrelevance.