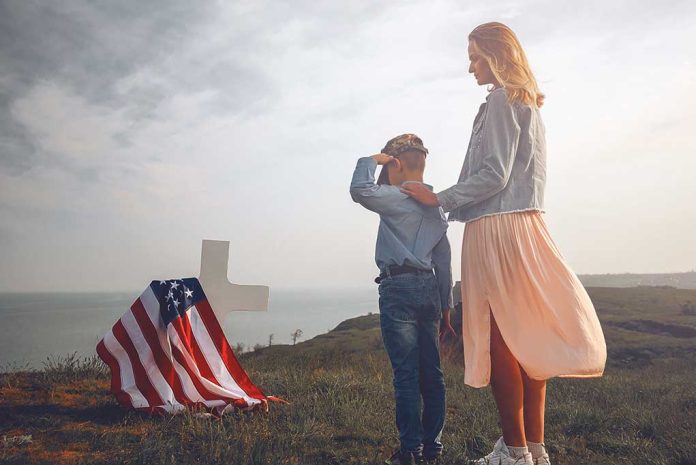 (UnitedVoice.com) – One of the reasons Virginia Governor Glenn Youngkin (R) won the election this past November, was his promise to rid the schools of Critical Race Theory (CRT) and other discriminatory lessons. Unfortunately, not all schools are abiding by the new governor’s wishes.

According to reports, teachers at Oakton High School in Fairfax County asked children to participate in a bingo game called “Identifying Your Privilege.” The kids were told to mark a bingo card that had identifiers like white, Christian and military kid. The school is located in the DC metro area near the Pentagon and has a large number of those so-called privileged military kids in attendance.

This "approved English curriculum lesson" from Fairfax County Schools cites being a military kid as having privilege.

The whole activity is awful. The claim that military kids have privilege is grotesque. https://t.co/vrB7KXtJ89 pic.twitter.com/29T1aovvxs

Parents were understandably upset about the assignment and complained to school officials. Instead of apologizing to the students and parents for the offensive lesson, Assistant Superintendent Douglas A. Tyson made excuses. He said the bingo game was an approved lesson plan. He claimed the students are asked “self respectively to juxtapose their thoughts regarding any perceived privilege.”

Military families sacrifice a lot for this country. They have to move at the drop of a hat. Children often change schools, making it hard to make and keep friends. They have to deal with months-long separations from their active-duty parent(s). Sometimes that parent never comes home. That’s not exactly a privileged existence – no wonder parents are angry.