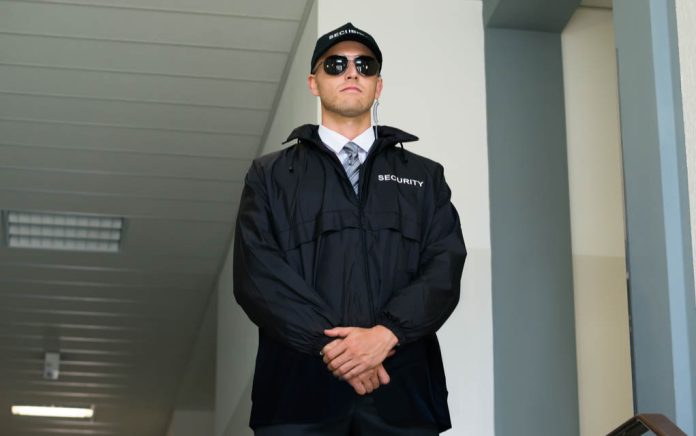 (UnitedVoice.com) – Before the COVID-19 pandemic, America’s youth struggled with the pressures of modern life. During and after the pandemic, mental health experts warned a crisis was unfolding among our kids and young people. Still, few resources are available to deal with the challenging issue, and some blame policymakers at the federal, state, and local levels.

On May 31, the National Center for Education Statistics released a survey of schools documenting how decisions by government and school officials took a toll on America’s kids. The study said that 70% of schools saw an increase in the number of children who sought mental health services. Perhaps as concerning, 76% of schools said faculty and staff said kids were concerned that students were experiencing depression, anxiety, and trauma since the pandemic’s beginning. On Monday, June 6, Ilmiya Yarullina shared with the Washington Post the painful ordeal she and her son, Gordon Casey, endured before he was involved in every parent’s worst nightmare.

How does a happy kid turn into a young adult who the US Secret Service shoots and kills? Yarullina and her son, Casey, lived in Washington, DC. As a single mom to Casey, Yarullina said she felt inadequate to help her son and struggled to get the help he desperately needed.

Their story started when Casey was a kid seven years ago. Yarullina said her son had no problems in elementary school. Yet, as the boy entered middle school, his grades went from A’s and B’s to C’s and D’s. The single mom said her son began skipping classes because he became anxious about school. His anxiety ultimately manifested itself in physical symptoms such as stomachaches.

Eventually, the boy started smoking marijuana. That’s when a group of kids beat and robbed him. The traumatic experience only added to Gordon’s anxiety and fears. In high school, the teenager became even more withdrawn. His social anxiety grew so bad that Yarullina said she had difficulty communicating with her son. Ultimately, he was diagnosed with PTSD, general anxiety disorder, and ADHD.

Throughout high school, the mother stated her son’s condition worsened. Counselors would only meet with him weekly, but it simply wasn’t enough. The anxiety caused by the pandemic worsened matters more for the young man. His drug use became more intense. Not knowing what to do, Yarullina threatened to kick her son out of the house if he didn’t stop using drugs. Then 19 years old, her son fled and remained missing for days.

Strung out on drugs, afraid, and alone, Casey broke into the house of the Peruvian ambassador. Inside the house, Secret Service agents confronted Casey and ordered him to put down a pole on several occasions. When the young man refused to listen, they tased him. When that didn’t work, they ultimately shot and killed him.

Yarullina partially blames herself as she reflects on the texts she sent her son. She said families like hers don’t get enough support or help with such complicated situations. The single mom also said schools, health professionals, and psychiatrists failed to help her son. Yarullina noted it could have made a difference if her son received the help he needed. She stated too many kids are lost, and schools need to do more to help students and their families struggling with mental health issues.