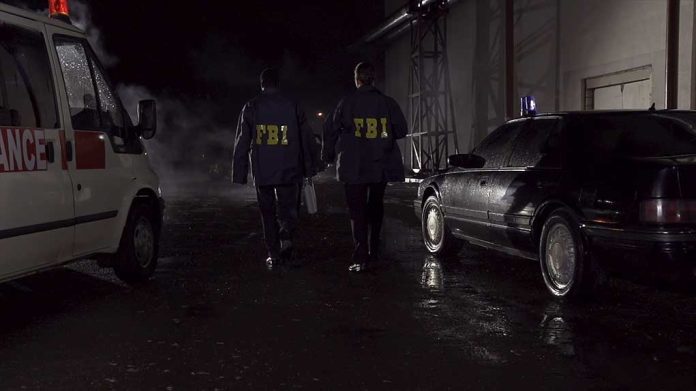 (UnitedVoice.com) – Five days before Christmas, on December 20, the unimaginable happened to a Texas family: their little girl went missing. Now an elite FBI team has entered the search for the child.

Three-year-old Lina Sardar Khil was last seen playing on the playground of an apartment complex in northwest San Antonio. Police issued an Amber Alert shortly after she went missing. FBI and police agents searched the area to no avail. After days of no tips, something alerted authorities to a creek about two miles away from where the little girl lived with her parents.

An FBI dive team flew in from Washington, DC, and entered the creek to look for clues. KENS 5, a local news crew, saw a diver being hosed off after exiting the water. Chief William McManus told reporters a tip brought them to the area but refused to go into details.

Why this creek and very significant that the FBI Dive Team was dispatched from DC. This would only occur if it was a solid lead.#LinaSardarKhilhttps://t.co/M6VP5brDyH

Riaz Sardar Khil, Lina’s father, was at the site of the dive, praying. He’d brought his family to the United States from Afghanistan in 2019 to escape the violence of his homeland; now he’s searching for his child in the country where they’d hoped to find safety. The dive team ended its mission without finding the girl. It’s unclear if the team will search the creek again.