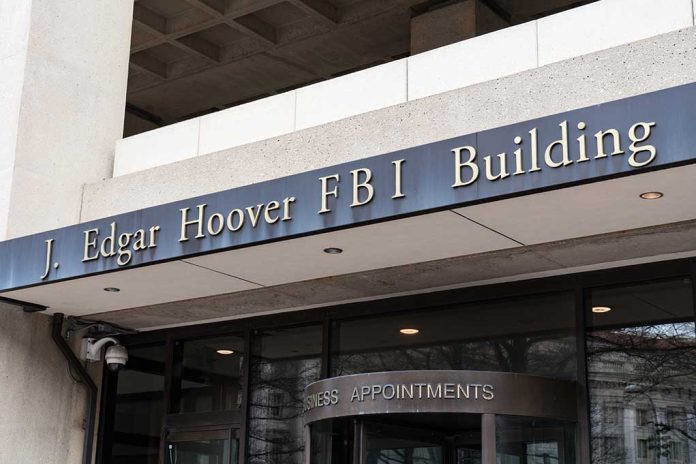 (UnitedVoice.com) – It sounds like the plot of a comedy movie – a dim-witted thief realizes, too late, that he’s trying to steal from the FBI. Federal agents in Milwaukee aren’t laughing though, because it happened to them earlier this month. Now they have the thief, but expensive equipment is still missing.

On March 3, Erik Schell broke into a locked compound in Cudahy, Wisconsin. Surveillance cameras recorded the scene as he broke the lock on the gate, hooked a trailer to his SUV and drove away – and the FBI were instantly on the case. Stealing a trailer isn’t usually a federal crime, but the compound Schell had chosen to rob was a “covert offsite location” owned by the Bureau.

A week later, an FBI agent in Milwaukee noticed the expired plates on Schell’s SUV, then realized he was watching a drug transaction. He chased Schell, who escaped – but was traced to his girlfriend’s home in Sheboygan. When agents surrounded the address, they found the SUV parked in the driveway and Schell hiding behind a stack of boxes in the garage smoking crack.

The FBI says it’s found the broken lock from its “offsite location,” but the trailer seems to have disappeared. Has it been recovered, and the Bureau is keeping quiet because the trailer contains sensitive equipment? Or did Schell sell it and spend the money on the crack he was enjoying when agents finally caught him?