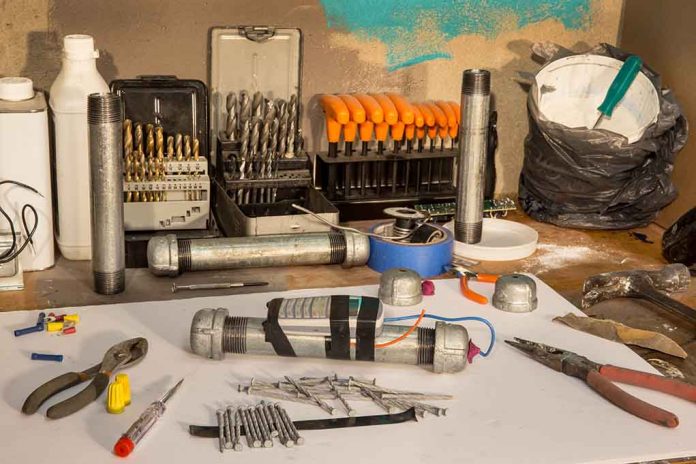 (UnitedVoice.com) – After the FBI raided former President Donald Trump’s Florida estate on Monday, August 8, many Americans expressed outrage. Throughout the week and weekend, GOP lawmakers and conservative political commentators conveyed dismay at the FBI’s and the Department of Justice’s actions due to perceived hypocrisy. Some referred to the law enforcement agency as the “Gestapo.” Others called to decrease funding to the FBI over a raid many termed politically motivated.

On Sunday, August 14, the FBI issued a bulletin picked up by major news outlets. It allegedly warned of increased social media threats against federal officials and facilities. Yet, officials refused to share the bulletin’s details. The agency stated it’s always concerned about acts of violence toward federal agents. Additionally, reports suggested the FBI warned about potentially dirty bombs.

CBS News reported the bulletin’s details. Among them, it asserted some believe the FBI’s search of Trump’s home was a call to violence. The news outlet said the FBI and the Department of Homeland Security (DHS) noticed increased intimidation toward federal law enforcement and government facilities after executing the warrant against the Mar-a-Lago home. It noted public warnings were predominantly online and on different platforms, from social media to website forum boards.

In the report, the bureau stated the threats weren’t just towards personnel but also toward the FBI headquarters in Washington, DC. Allegedly, someone called for a dirty bomb. The US Nuclear Regulatory Commission (USNRC) defines a dirty bomb as a “radiological dispersal device” that combines conventional explosives with radioactive materials. It said the conventional part of the explosive is more dangerous than the radioactive, yet that’s the most expensive part of any cleanup effort.

One week after the raid on his home, Trump stated people were so upset over perceived hypocrisy by the government that the level of hostility was the highest he’d witnessed. He noted Americans are enduring “perilous times.” On Monday, the ex-commander-in-chief told Fox News the “temperature” needed to come down, and he and his team would do whatever they could to help. If it doesn’t, the 45th president warned something terrible could happen.

On Thursday, August 11, an armed person illegally tried to enter an FBI building in Cincinnati, Ohio. Police killed him after a standoff that lasted several hours. Prior to Attorney General Merrick Garland’s statement on the decision to pursue the search warrant, an official close to Trump contacted the DOJ with a message for the AG. He told him “the country is on fire,” and the former president wanted to know what he could do to ease tensions. On Monday, Trump said no one had heard from the DOJ yet.