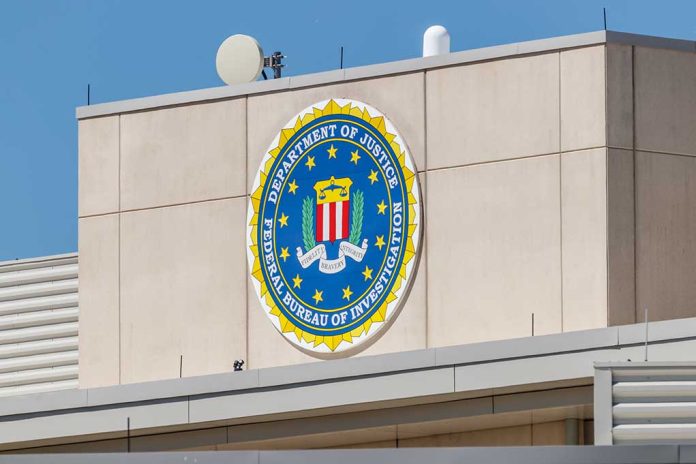 (UnitedVoice.com) – Ride-sharing companies are generally a great way to get around when someone doesn’t want to drive themselves or plans on drinking while out. People of all ages use the convenient way to travel. Now, the FBI has issued a warning about it.

In October, the FBI issued a public service announcement, telling parents rideshare companies have been used to abduct children since the beginning of the pandemic. The vehicles are being used to “lower likelihood of detection and ease of facilitation.”

The agency discussed a 16-year-old boy in Texas who called for an Uber and was abducted. During the trip, the driver offered the child a drink, which he accepted. He passed out, and when he woke up, he fled and managed to call the authorities.

"The federal agency warned that the criminals are using ride-sharing vehicles due to the 'lower likelihood of detection and ease of facilitation.'"

A North Carolina teenager was recently hospitalized after she jumped out of a moving vehicle to get away from a Lyft driver. WBTV reported Eziya Bowden, 17, said the driver picked her up from work and immediately made her uncomfortable by commenting on her body. She claimed he then sprayed something in the vehicle, and she believed he was trying to drug her. At that point, she jumped out of the car while it was moving. The company is cooperating with the police.