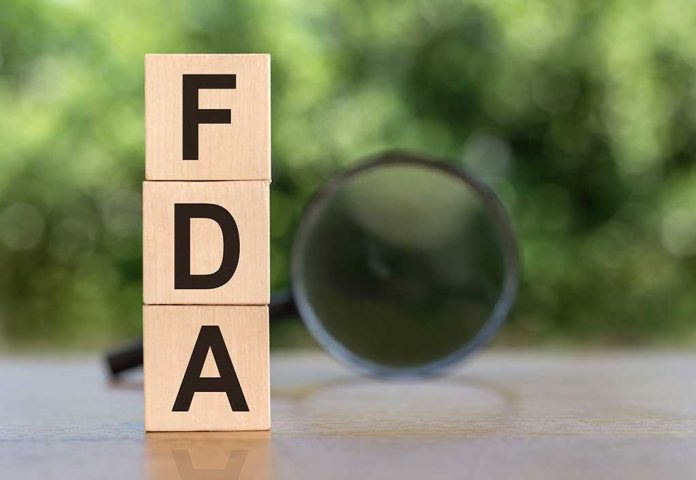 (UnitedVoice.com) – The Food and Drug Administration (FDA) approved the Pfizer COVID-19 vaccine for kids ages 5 and up last month. For months, a group of scientists and professors have asked the agency to release the data behind the approval. The FDA isn’t being so forthcoming.

In September, the Public Health and Medical Professionals for Transparency group filed a lawsuit in the US District Court Northern District of Texas after the FDA failed to respond to a Freedom of Information Act (FOIA) request. Although the regulatory agency has said the vaccines are safe, the plaintiffs stated they believe the public has the right to see the data behind that decision.

The plaintiffs, called the Public Health and Medical Professionals for Transparency, are made up of more than 30 professors and scientists from Ivy League schools and UCLA. It is asking the FDA to respond to its FOIA request by March 3, 2022. https://t.co/8AiyOOA7DS

According to another filing, the plaintiff said the FDA is claiming it can only release 500 pages of data per month. However, there are 390,000 pages to release. At that pace, the FDA would take 55 years, or until 2076, to release all of the data. The group pointed out that it took the agency “precisely 108 days from when Pfizer started producing the records for licensure on May 7, 2021, to when the product was licensed on August 23, 2021.” Now scientists have a right to go over the same data to conduct an independent review as to whether it’s safe and effective.

The lawsuit also argues that Title 21, subchapter F of the FDA’s own regulations states the agency is supposed to make all of the underlying documents available immediately. And still, the agency isn’t following its own rules. Meanwhile, Americans are losing their jobs because they don’t want to get the vaccine they can’t fully research until the FDA makes the data available.