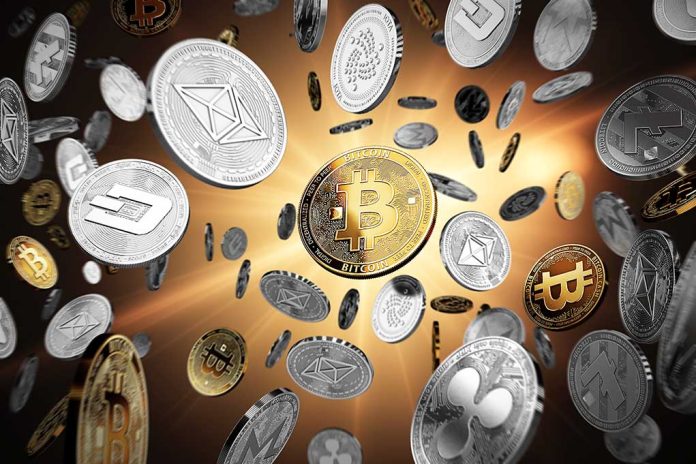 (UnitedVoice.com) – Should the US have an official digital currency running alongside the dollar? As the way we pay for things changes, that’s a question the Federal Reserve has been pondering – and now they’ve released a paper that lets us know what they’re thinking.

On January 20, the Fed issued a white paper on the pros and cons of creating a Central Bank Digital Currency (CBDC) for the US. A CBDC is a paperless currency that’s tracked digitally and can be used for online or contactless payments. In some ways, it’s similar to cryptocurrencies like Bitcoin, but probably wouldn’t use the distributed “Blockchain” technology to keep track of where the money is.

According to the Fed, a CBDC has some advantages. A big one is that people wouldn’t need a bank account to use it – instead, banks or payment firms would create digital wallets, similar to PayPal accounts. It would also be a fast, safe payment method, especially for international banking.

However, the Fed also pointed out that there are problems. One is making sure the government can still take action against illicit finance – Bitcoin has become a favorite with cybercriminals and the dark web, because it’s so hard to trace. On the flipside, the Fed is also worried that a digital currency could cause privacy issues, allowing the central bank to harvest data on users.

Around 90 countries are working on CBDCs, with China’s Digital RMB already in tests. The US risks falling behind – but this is something that needs to be done properly, or the consequences could be dire. Now the Fed is trying to start a debate, and it’s one we should all watch closely.