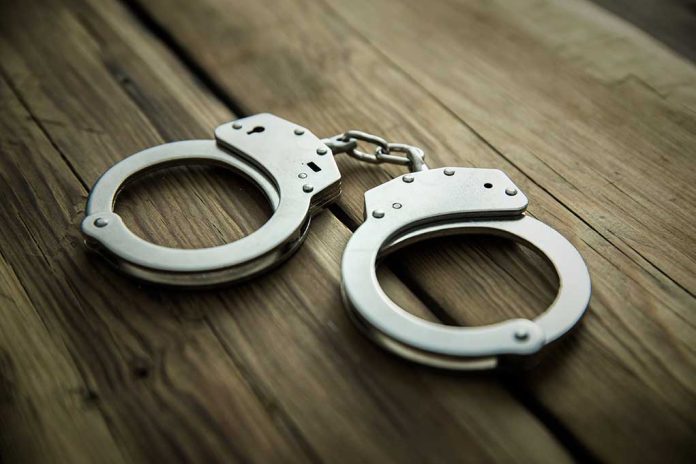 (UnitedVoice.com) – Authorities have maintained investigations into President Joe Biden’s son, Hunter Biden, since at least 2018. Federal authorities are looking into the possibility that he violated tax and gun laws. Reports indicate they may now have enough to charge him with a crime.

On October 6, The Washington Post published a bombshell alleging federal agents concluded there was enough evidence to charge the younger Biden with crimes. The law enforcement agents sent information about his alleged crimes to Delaware US Attorney David Weiss, one of former President Donald Trump’s appointees, to review the evidence.

Federal agents investigating Hunter Biden believe they see enough evidence to charge him w/ tax crimes and a false statement related to a gun purchase, according to those familiar w the case. It's up to the US Attorney in Delaware to decide what's next https://t.co/uH7BSUq4Db

Sources close to the investigation allegedly claimed the evidence shows Hunter Biden committed two crimes. One accusation is that he lied on a federal background check sheet while purchasing a firearm. The paperwork asks whether the purchaser has any addiction issues. Forms indicate he answered “no,” but reported evidence from his laptop shows he was using drugs during the same period. Authorities also accuse the president’s only living son of violating tax law by not reporting all of his income.