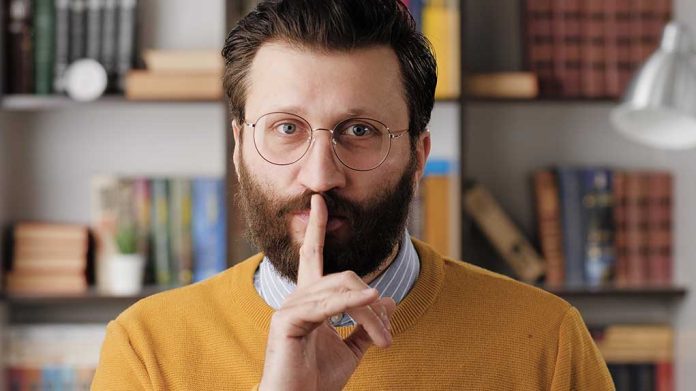 (UnitedVoice.com) – When Joe Biden was running against President Donald Trump just one year ago, he routinely described the former president as lawless. Now, eight months into his term, Biden has no credibility, and his Homeland Security (DHS) chief continues to speak out of both sides of his mouth. Does he really believe that Americans are stupid?

On Monday, September 20, over 14,500 migrants were camping out under a bridge in Del Rio, Texas. Many of them were Haitians who made the journey through Mexico. Supposedly, the US says it closed the Mexican border, and Mexican authorities reportedly tightened immigration to prevent people from reaching the US/Mexico border. Mexican officials announced they’d begin deportation proceedings. At the same time, HHS Secretary Alejandro Mayorkas used strong language, telling people to stay away. Simultaneously, in a seemingly contradictory move, we learned the Biden administration ferried illegal immigrants all over the United States to lower the number of illegal immigrants on the southern border.

On Monday, Secretary Mayorkas told reporters if people think the border is open, they are mistaken if they arrive illegally. He said those who come to the country illegally will be returned and are not welcome. Again, he discouraged people from taking a dangerous, fruitless journey to the US.

In addition, the DHS secretary said the government is coordinating flights to return the migrants to Haiti, addressing humanitarian concerns, and discouraging other migrants from coming to the US.

While Mayorkas appears to draw a red line in the sand, that’s not how it looks when people learn what’s really going on. There is no deterrent to coming to the United States. Since the 2020 presidential campaign, Biden did just the opposite, giving the appearance the border was open, and indeed the appearance became a reality.

If the government believes illegal immigrants aren’t communicating with one another, they are very misguided. The actions of the Biden administration speak louder than their words. Federal immigration authorities are overwhelmed by the sheer number of record-breaking incursions into the US over the last eight months. Instead of closing the border, it appears the federal government created a revolving-door system to move migrants from the border to the heartland.

Daily, ICE officials contact field offices, pressuring them to release illegal immigrants locally so HQ can transport more from the southern border. Federal government contractor iAero Airways is flying migrants from the border to field offices in Chicago, Denver, New York City, Yakima (WA), and Harrisburg (PA). Once they arrive, the migrants are released, and the cycle begins again.

So, while Mayorkas tells people not to come, illegal immigrants tell other migrants the US government is helping them once they get to the border. More and more people keep coming, and it doesn’t appear to be slowing down anytime soon. No one believes Mayorkas except for the liberal media spreading his disinformation campaign.