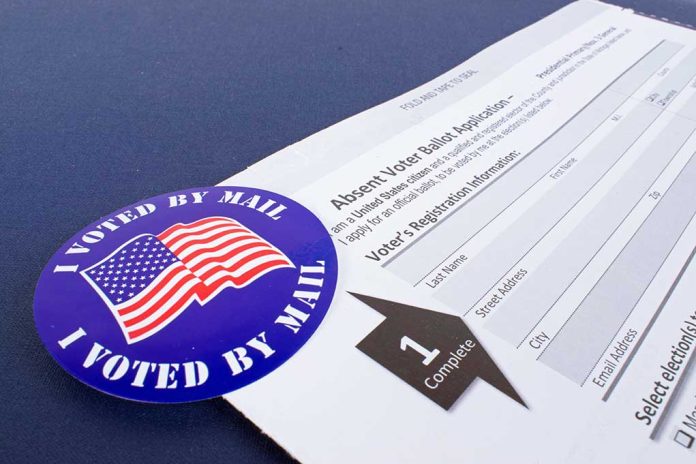 (UnitedVoice.com) – The 2020 election was one of the most controversial in American history. Part of the reason for that is the myriad of changes Democrats implemented in the months leading up to election day. Now they’re trying to make those changes permanent.

Rep. John Sarbanes (D-MD) introduced H.R. 1, the “For the People Act,” pushing to reform the election system. Here are some of the changes the bill would make:

The Texas GOP is already calling out the Left for supporting the bill.

"The Texas GOP is opposed to the Biden Administration’s plan to rip away election authority from state and local governments via HR 1."https://t.co/NL6OeR0lI5 #txlege #LeadRight

The bill will essentially give the federal government more control over elections. That means that the Left could, potentially, implement changes that keep them in power for decades to come. Citizens who don’t support this kind of election takeover should contact their representatives and demand they vote no.