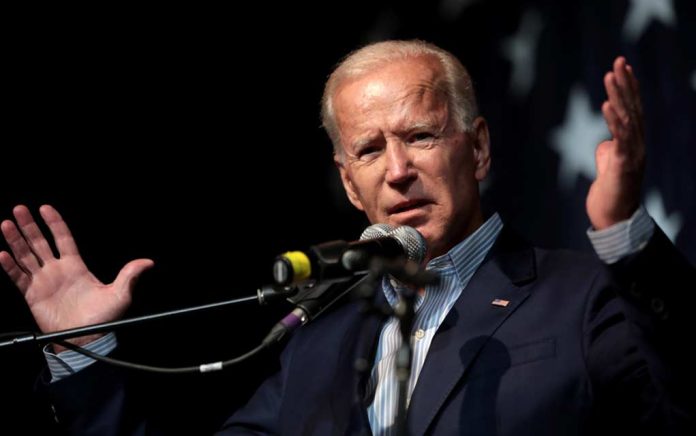 (UnitedVoice.com) – Michigan is a vital state for both Joe Biden and President Trump. In 2016, the president shocked the world when he won the traditionally blue state. Could he do it again in 2020?

According to an Axios focus group consisting of Michigan swing voters in important counties that could decide the election, the president has a good chance of taking the state again. The group was composed of nine voters who cast ballots for President Obama and flipped to Trump in 2016.

Here are a few takeaways from the focus group:

It seems possible Trump could very well take the state again, and that’ll help him win the 2020 election. One thing is clear — every vote counts.