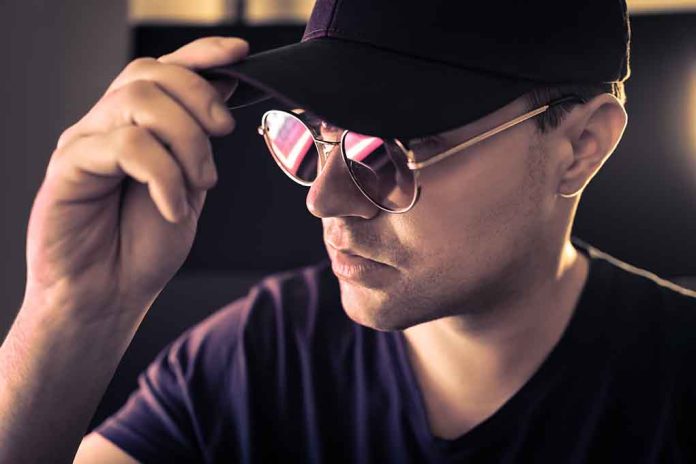 (UnitedVoice.com) – The United States military is made up of people with special talents and skills, and they put those skills to use to protect our country from bad actors, both foreign and domestic. Sometimes, their performance in the armed forces gives them additional opportunities once they retire. Such was the case for Joseph Moore, an Army sniper turned FBI informant tasked with infiltrating one of the most notorious groups in the US, the Ku Klux Klan (KKK).

Moore’s Entry Into the KKK

The Klan, as many refer to the organization, has roots dating back to the 1860s. This extended history means it’s a very well-formed organization with factions across the country. Members must sign an oath dedicating their lives to KKK, and betrayals are generally death sentences.

Knowing the dangers, the FBI couldn’t send in just anyone. Enter Joseph Moore, who earned several honors as a sniper, one of the Army’s most elite roles. In 2007, the FBI asked him to infiltrate the United Northern and Southern Knights of the KKK, a Klan group in north Florida. The goal was to identify Florida law enforcement agents who were group members, thus cracking down on white supremacists in the state law enforcement ranks.

First Stint With the Klan

As Moore infiltrated the KKK, he attended clandestine meetings, noting the license plate numbers and other identifying factors of law enforcement officials. He often wore a wire and captured video in rare instances. During his time with the United Northern and Southern Knights of the KKK, Moore foiled a murder plot involving a Hispanic truck driver, alerting authorities to the Klan’s intentions. He also identified several law enforcement officials with ties to the group.

After his wife became suspicious, Moore started taking her to meetings. When the FBI discovered this, they ended the relationship, and thus Moore’s involvement ended — albeit temporarily.

In 2013, the FBI came knocking again. This time, the FBI asked Moore to infiltrate another group — Traditionalist American Knights of the Ku Klux Klan. Here, he quickly worked his way up to a prominent role, a Grand Knight Hawk. His military background propelled him to a position where the group called upon him when violence was necessary. In this stint, he foiled yet another murder plot, this time sending three prominent KKK members, who were also corrections officers, to jail.

Charles Newcomb, the leader of the Klan group, called on Moore to help with the murder of a black man, Warren Williams, who got into an altercation while in prison with Thomas Driver, a corrections agent. Driver and Newcomb, along with Sgt. Dave Moran wanted Williams dead, and they hatched a plot. Fortunately, Williams’ murder would never come to fruition thanks to Moore — but the price he paid was dear; he essentially lost his freedom.

Before his foray into his work with the FBI, Moore was not part of the KKK. He simply took on the job because of his loyalty to the government, saying he felt it was his duty. Moore says the development of a character was crucial to avoid suspicion and fit in seamlessly with the organization. However, he claims he never adopted the racial ideologies, only pretended to do so.

Today, Moore lives in an undisclosed location with a new name, but he feels KKK operatives have already found and outed him. Thus, coming forward, he believes, is the key to saving his family. The three correctional officers he sent to jail will be free in just a few years, and telling his story seems to be his last-ditch attempt at safety.