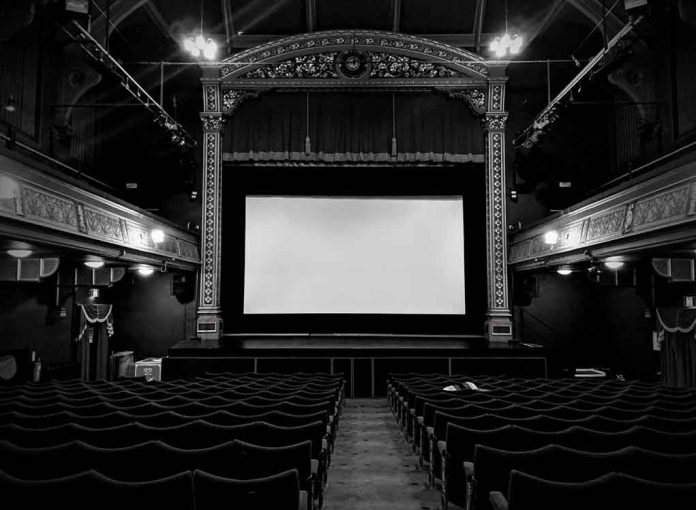 (UnitedVoice.com) – The Jim Crow era was ruthless for Black Americans in the South, and Laurens, South Carolina, was no exception. Rev. David Kennedy is a pastor in the community he’s lived in all his life. He recently spoke with NBC about the town and his memories.

Growing up, Kennedy and his family lived in an apartment marked with a C so that the community knew “colored” people lived there. Society forced him to walk off sidewalks when a white person passed him. False accusations against Black men led to lynchings and murders.

In 1913, an angry group of white people hung Kennedy’s great-great-uncle over a false allegation. For generations, white people in the community sold pictures of him hanging from a tree to influence people of color. Certain community activists often threatened and reminded him about his great-great uncle’s lynching.

Much of the discord in the community came from an old building where the Klu Klux Klan, the American Nazi Party, and the Aryan Nations hosted meetings. Eventually, a former Klan member bought the building and turned it into a racist museum.

Now, Kennedy owns the building. He intends to use the former symbol of hatred to bring healing and reconciliation to the small town of 9,300 people.

In 1996, a self-proclaimed member of the KKK, John Howard Jr., opened the Redneck Shop and a museum in an old segregated movie theater. He sold KKK and similar propaganda and hosted meetings with various neo-Nazi and white supremacist groups. Over the years, the building became known as the World’s Only Klan Museum.

In 2012, the store finally closed, bowing to community pressure. Over the years, Kennedy established a relationship with Michael Burden, a former co-owner of the Redneck Shop and museum. When Burden died in 2017, he deeded the shop to Kennedy. Kennedy and Regan Freeman, a white man, co-founded the Echo Project — named for the original theater that stood in its place. They hoped to begin the process of transforming the building from a symbol of hate into a place for diversity and reconciliation.

Echo Project Seeks to Change the Image of Laurens

Still, the two men are committed to healing racial divisions and fighting hatred. They say dialogue, empathy, and understanding are the keys to fulfilling their vision. It’s the opposite of everything the Redneck Shop stood for in the community.

In late 2023, the duo formally expects to open the diversity center and museum.