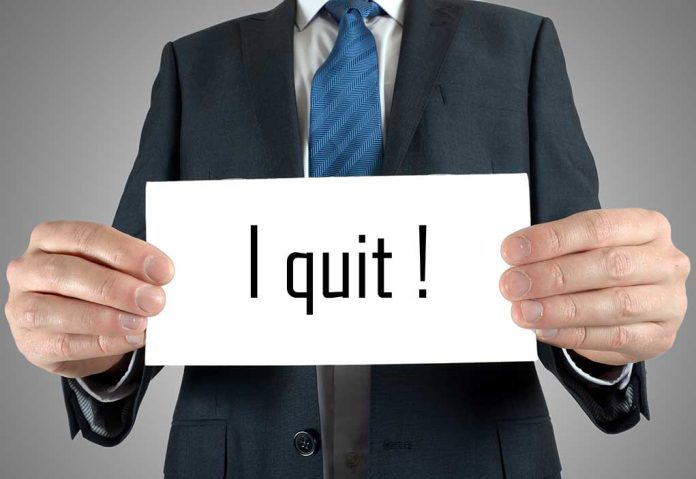 (UnitedVoice.com) – Bill de Blasio, the former New York City Mayor, was a controversial figure. Despite his baggage, he decided he wanted to run for Congress. However, his campaign to go to Washington, DC, to represent the city on the national stage has come to an abrupt end.

On Tuesday, July 19, de Blasio dropped out of the congressional race. He released a statement on Twitter, saying it was obvious to him that the people of the 10th congressional district wanted to go in a different direction. The 61-year-old told voters he respected their decision.

It’s clear the people of #NY10 are looking for another option and I respect that. Time for me to leave electoral politics and focus on other ways to serve. I am really grateful for all the people I met, the stories I heard and the many good souls who helped out. Thank you all! pic.twitter.com/gpt6V6WLUf

Although de Blasio spent eight years as mayor, he was incredibly unpopular by the end of his time in office. In June 2021, a New York Post poll found that 72% of Democratic voters rated his performance as “poor” or “fair.” During the COVID-19 pandemic, he pushed for multiple citywide lockdowns. At one point, he targeted Jewish worshippers who attended a funeral during the outbreak, calling it “absolutely unacceptable.”

Crime skyrocketed with him at the helm, and he had a rocky relationship with law enforcement. Officers repeatedly turned their backs on him when he attended slain cops’ funerals.

De Blasio’s record in office proved too difficult for him to overcome. Voters aren’t ready for him to take on another leadership role. What do you think about the former mayor’s failed campaign?