Brock Turner, the former Stanford student and star swimmer was released from jail Friday morning. Turner was convicted on three felony counts of sexually assaulting an intoxicated and unconscious woman at a fraternity party. He only served half of his sentence.
Was his sentence too lenient? 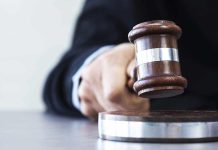 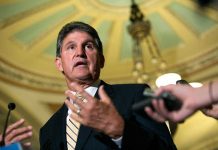