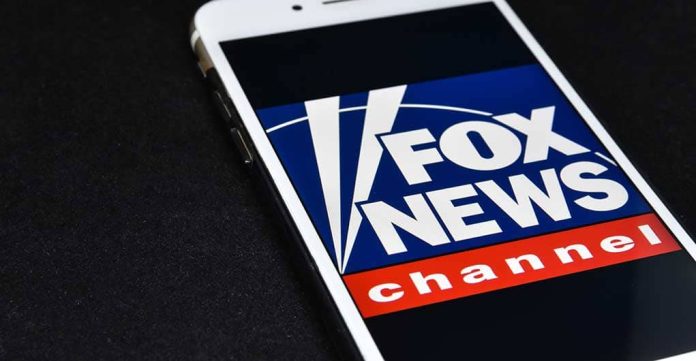 (UnitedVoice.com) – On Monday, June 28, the White House responded to the controversy surrounding track and field athlete Gwen Berry. The Olympic hammer thrower shocked the country on Saturday when she turned her back on the American flag during trials for the 2021 Tokyo Games. Instead of condemning her for the disrespectful way she behaved, the president supported her. That caused Sean Hannity to slam the administration.

Hannity said it’s no surprise that “President Sippy Cup” defended the athlete. The Fox News host explained to viewers that he does not personally support athletes protesting because he thinks it’s divisive. He also wants to know why Berry is going to represent the US in the Olympics if she isn’t proud of the country. She said she was mad that the national anthem played the day she turned her back on the flag. Imagine thinking the Olympic committee was setting her up by playing the nation’s song. It’s not surprising Hannity was outraged, many Americans are.