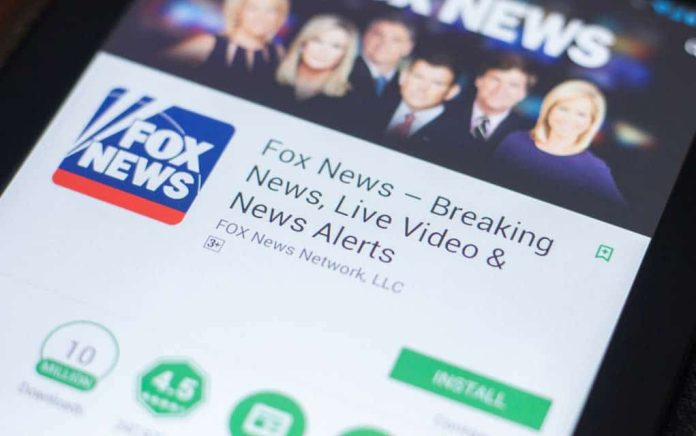 (UnitedVoice.com) – As wrong as the numbers were in 2016, it would be understandable if you weren’t putting too much weight into presidential polling right now. But the new Fox News poll shows President Trump trailing sleepy Joe nationally and running close in several key battleground states.

It’s important to note that these numbers are just a snapshot in time. They show where the country is right now. But a whole lot can, and likely will, change between now and the November election.

The new Fox News poll shows Biden is up by one point in ruby-red Texas. It’s next to impossible to imagine that Texas would turn blue this year, but that’s where the polling is at this point in the race.

Some positive news for Trump is the numbers on the economy and immigration. In both of those areas, Trump is beating Biden by pretty good margins. The areas where Trump is falling short are in his dealings with the coronavirus and race relations.

Unfortunately, there’s a lot of craziness going on in the country right now, and because Trump is the sitting president, and because the media never gives him a break, he gets the blame.

This new poll is not a reason for worry. You can’t put too much concern into the numbers this far out. A lot is certain to change between now and the election. But it shows us the importance of getting out exercising our right to vote.