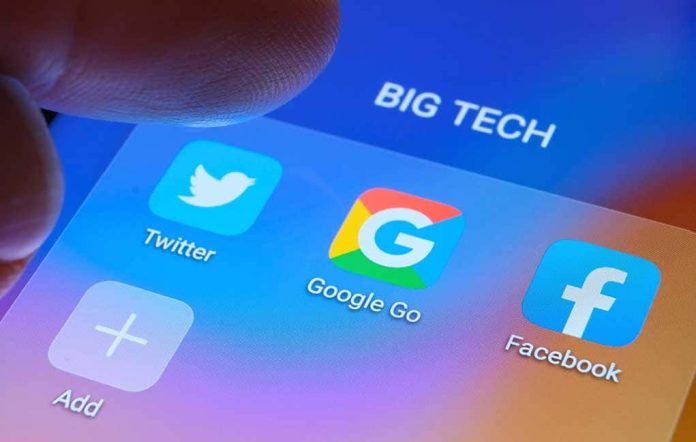 (UnitedVoice.com) – Lawmakers on both sides of the aisle agree Big Tech doesn’t do a good job of regulating itself. Democrats want to break the companies up because they believe there’s too much power concentrated in too few businesses. Republicans agree and also have a problem with censorship. President Joe Biden’s new Federal Trade Commission (FTC) chair could be the biggest threat to the powerful companies yet.

In July, the Senate confirmed Lina Khan, 69 to 28, to head the commission. She received bipartisan support because of her alleged hawkish approach to Big Tech’s antitrust antics. In a September 22 memo outlining her positions moving forward, she said the FTC needs to “address rampant consolidation and the dominance it has enabled across markets.”

Lina Khan—a critic of big tech companies who has support from progressives—said her FTC would need to find ways to strengthen its merger enforcement and focus on “scrutinizing dominant firms, where lack of competition makes unlawful conduct more likely.” https://t.co/na0snZuJ9L

Khan explained that the FTC will find new ways to strengthen its merger enforcement. She said there’s a systemic problem across the board with businesses creating monopolies. That happens when a few companies have a stranglehold on an industry, stomping competitors and creating little to no choice for consumers. For example, Facebook has purchased a number of tech companies including Instagram and Whatsapp, solidifying their dominance. Google and Apple currently don’t allow third-party payment processors in their app store or allow consumers to use alternative app stores.

Lawmakers are currently trying to pass the Open App Markets Act to change that, but Khan’s enforcement will be incredibly important, too — and it seems she’s ready to take action.