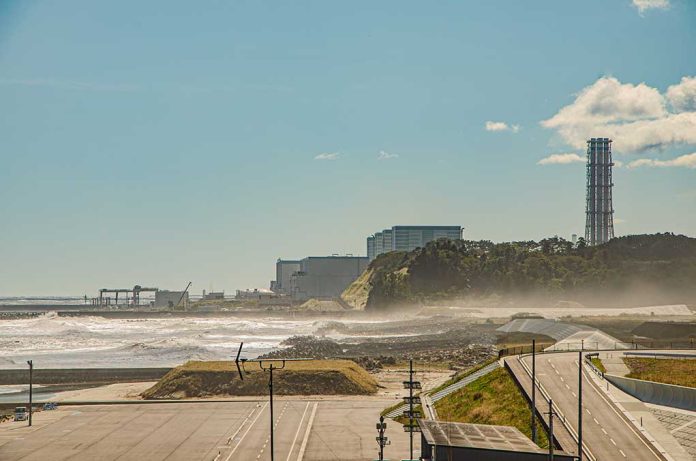 (UnitedVoice.com) – In 2011, a deadly 9.0-magnitude earthquake and tsunami devastated Japan. It also triggered nuclear meltdowns that have left some areas uninhabitable. The area has once again been hit by a quake.

On March 16, a 7.4-magnitude earthquake struck off the coast of Fukushima. More than 2 million homes around Tokyo lost power as a result of the massive tremor but most of the power was restored by morning. The Japan Meteorological Agency issued and later lifted a tsunami advisory around the Fukushima and Miyagi coasts. More than 100 people suffered injuries from the earthquake and 4,300 people were without water on Thursday morning. Japanese Prime Minister Fumio Kishida told reporters that four people died as a result of the disaster.

The Tokyo Electric Power Company Holdings checked the Fukushima Daiichi nuclear plant after the quake and didn’t find any abnormalities at the site. A fire alarm went off at one of the buildings, however there wasn’t an actual fire.

In Tokyo, videos of the quake showed buildings swaying as the Earth rumbled. An express train partially derailed between Miyagi and Fukushima prefectures but nobody suffered any injuries. Authorities are still assessing the damage to the area impacted by the quake and rescuing anyone trapped in the rubble.