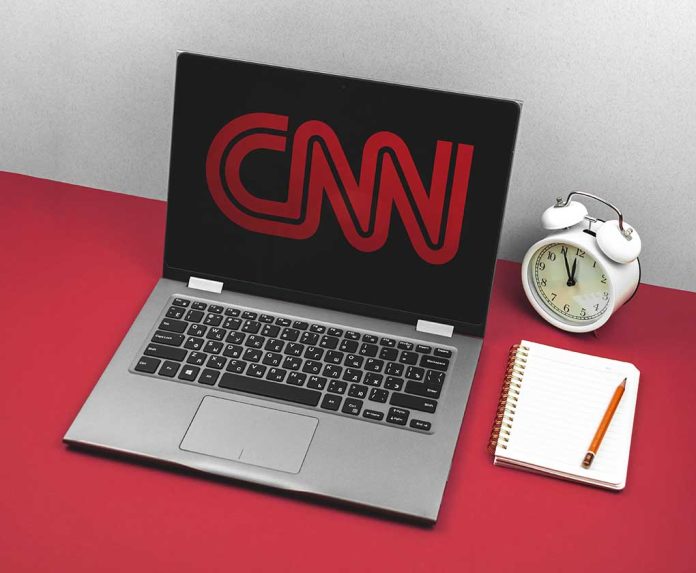 (UnitedVoice.com) – CNN’s ratings have plummeted since former President Donald Trump left office. Still, the company decided to capitalize on its tens of fans by launching CNN+, a streaming platform at the end of March and it was less than impressive. Less than a month later, the streaming service is dying a sad, sad death.

According to an April 19th Axios exposé, the launch of the $59.99-per-year ($5.99 monthly) streaming service went really poorly. Five company sources spoke to the news organization and alleged Warner Bros. Discovery suspended all of the service’s external advertising and fired longtime CNN CFO Brad Ferrer. Now the new company heads have pulled the plug altogether and the service will end on April 30.

To put that into perspective, Discovery launched its Discovery+ streaming platform in January 2021. A month after the launch, Discovery Chairman and CEO David Zaslav told investors the “vast majority” of the company’s 11 million paid subscribers belonged to Discovery+. That’s millions compared to CNN+’s 150,000. It’s easy to see why the company might view that as a bit of a (or big) failure.

Of course, former President Donald Trump had is own take on why the service failed:

BREAKING: President Trump has issued a statement on CNN+ and Chris Wallace pic.twitter.com/HfZ3RULwmX

It’s unclear what’s going to happen next. Reports say that some CNN+ programming will migrate to Discovery’s current streaming platform and some will end up on CNN cable. Some will likely just be scrapped altogether. Subscribers will reportedly be reimbursed on a prorated basis.