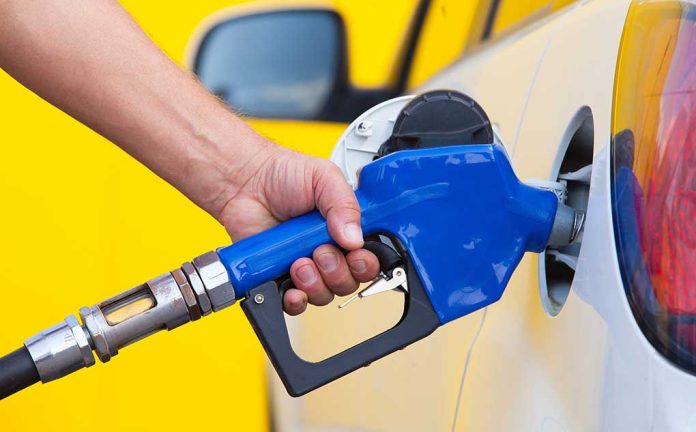 (UnitedVoice.com) – Gas prices are rising at a shocking rate, and dragging the price of everything else in their wake as shipping costs go up, too. Politicians and the media are keen to blame the rocketing price of fuel on Russia’s invasion of Ukraine – but the American people aren’t buying it.

63% of Americans believe President Biden is responsible for high gas prices, according to a new Fox News poll pic.twitter.com/VWgW7WFaad

Although gas price inflation has accelerated sharply since Russia invaded Ukraine on February 24, fuel has actually been getting more expensive since President Joe Biden took office. Biden has prioritized spending on green causes and renewable energy, and he’s made a series of decisions that have handicapped the US oil and gas industry.

Senator Tom Cotton (R-AR) has even claimed Biden is deliberately pushing up the cost of gas to force Americans to buy electric cars. Now the president’s green agenda is meshing with Russia’s aggression to create a fast-growing crisis. With gas at $7 per gallon in some areas and rising, how many ordinary Americans will have to choose between fuel and food?

A new poll for Fox News shows that Americans are already suffering from high gas prices, with 72% saying it’s “caused hardship.” In bad news for the administration, most people are also clear on who to blame – 63% say it’s Biden’s fault. Will the president back down on his green policies, or will ordinary people have to suffer?